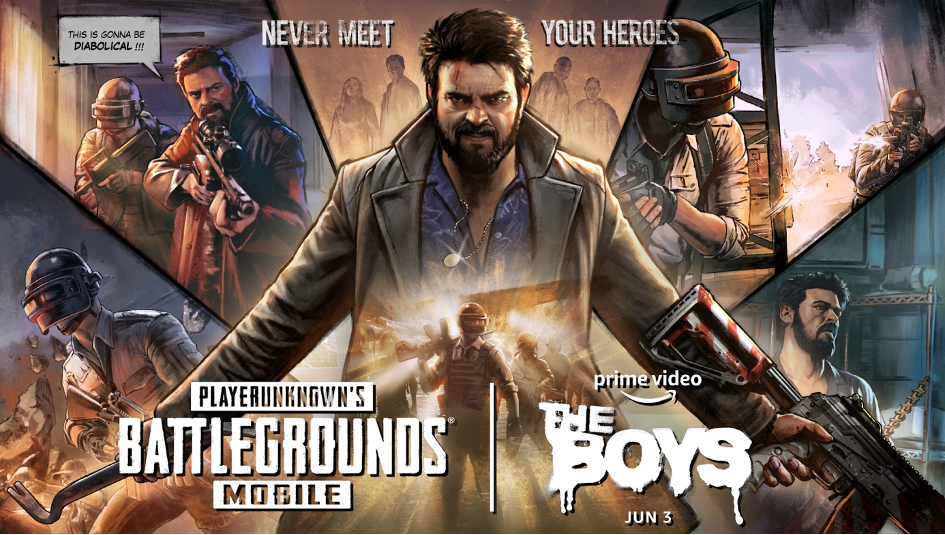 Then beginning on June 8th, players will be able to participate in a “Supe Spree” event, where they join The Boys infamous antihero, Billy Butcher, to build their own investigation squad and search for evidence of superhero wrongdoings. In the game, a horrifying series of unsolvable murders suddenly grips NYC. The mutilated bodies of Wall Street brokers and their clients begin to appear across the city. The police have no clues and city officials are demanding answers. In order to complete each challenge, players must work with characters from The Boys or their in-game friends to expose the truth. Players will collect evidence, unlock stories and ultimately reveal the superhero behind these heinous attacks to earn Billy Butcher’s Duds. The integration will also feature a series of weekly challenges, providing players with more opportunities to earn additional perks and rewards for a limited-time.