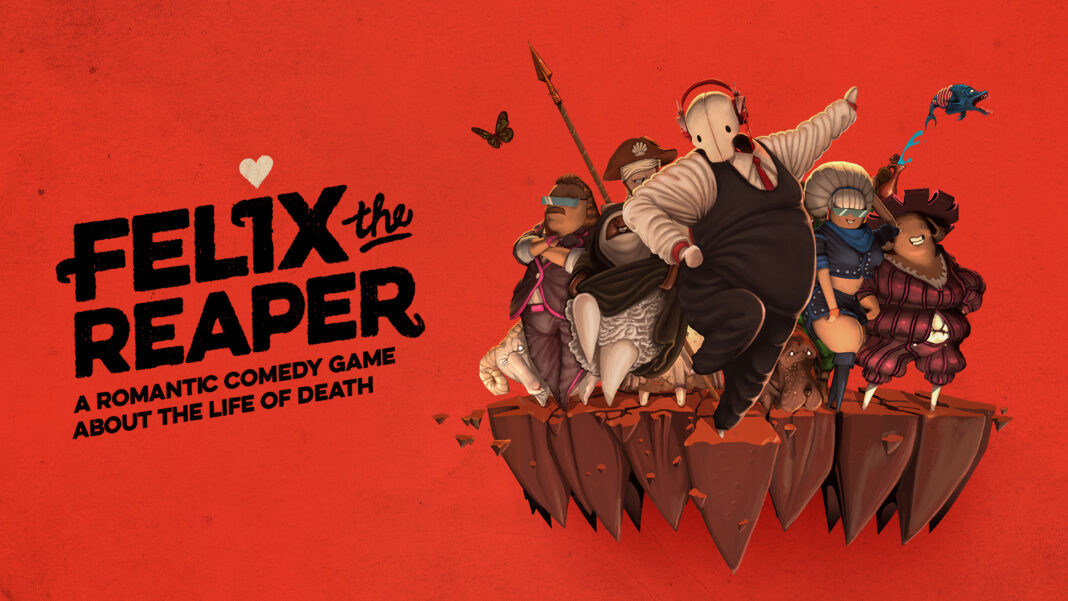 Lots of tricky puzzles, ingenious game mechanics and entertaining characters: Felix The Reaper, developed by Kong Orange and published by Daedalic Entertainment, now offers puzzle fun on the iPhone and iPad too. Following the success of the PC and console version, many levels have been revised and the controls have been adapted for smartphones and tablets. Now puzzle fans and Felix can send their victims to their doom, because Felix The Reaper can be downloaded from the App Store for € 4.49, $ 3.99, £ 3.99 starting today.

The main goal behind the many cases of death the players cause as Felix couldn’t be sweeter: love. Felix is in love and will do anything to gain the attention of his lady love – including killing people. In over 50 grid-based levels players will stage ever newer, more spectacular accidents to fulfill Felix’s mission.

To do that, players will have to prove their ingenuity by changing the starting situation of the level using shadow puzzles so that a safe action leads to someone’s death. But be careful. As a reaper, Felix can only move in the shadows. That is why players have to create a path of darkness for the personification of death to lead him to his goal.

Even though Felix keeps killing people, he remains a lovable figure. At the beginning of every level, the pudgy reaper puts on his headphones and starts the music. Then he dances across the chessboard-like playing area with cult moves, which were developed by professional dancers and then transferred into the game.

The dancing death celebrated his debut on PC and console in the fall of 2019, and now his world of light and shadow is also opening a door for players on mobile devices. For the iOS version, developer Kong Orange revised many levels for a more fluid game experience, making them more varied, crazier and more lethal.