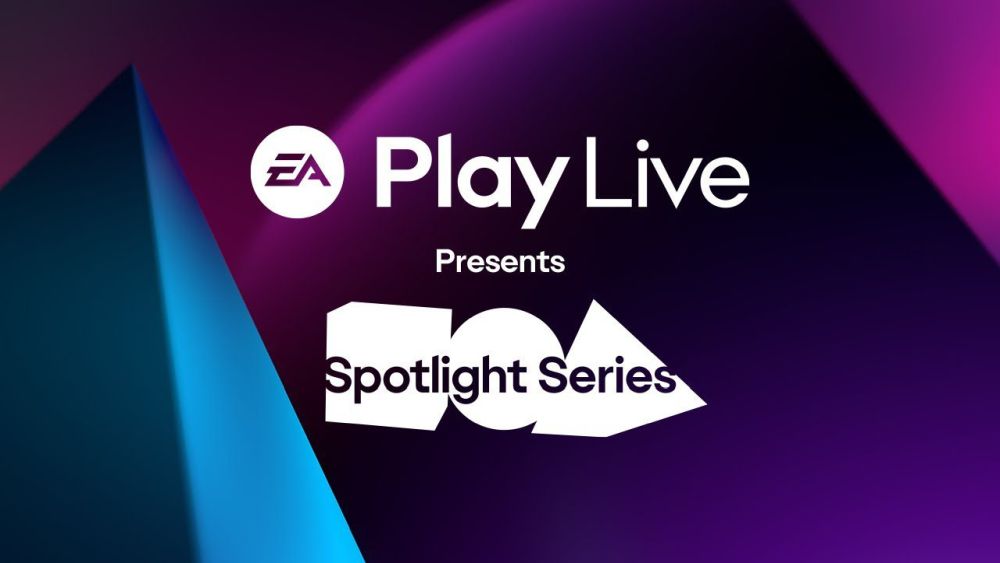 Electronic Arts announced that DICE LA, the Los Angeles-based studio led by Christian Grass, has a new name: Ripple Effect Studios™. Ripple Effect Studios is currently working with DICE to develop Battlefield(™) 2042, with the studio set to reveal the highly-anticipated next major experience for the game at EA PLAY Live on July 22.

The studio is driven by the notion that small ideas can grow into big innovation and change in how the industry approaches game development, live service, studio life and community engagement.

“At Ripple Effect Studios, innovation and quality are at the forefront of every project as even the smallest idea can change the world. This is the defining characteristic behind the studio’s new name,” said Christian Grass, GM of Ripple Effect Studios. “We’re so proud of our work as DICE LA and the DICE team will forever be a part of our DNA, but over the past eight years, we’ve developed our own culture and our own way of doing things. We’re excited to look towards the future, expand the team and establish our own identity.”

Together Vince and Christian are focused on bringing in additional industry-leading artists, designers, engineers as the team continues their ground-breaking work on Battlefield 2042 – and begins development on a yet-to-be announced project.

“The studio has a great track record and is set to grow into another stronghold of high quality games,” said Vince Zampella, Founder of Respawn Entertainment. “With an amazing new campus coming to Los Angeles and remote positions available, now is a great time to consider joining us.”

Both Christian and Vince will participate in EA Play Live’s Spotlight: The Future of FPS featuring Apex Legends(™) & Battlefield(™) and will drop hints about the player-inspired experience the studio is creating for Battlefield 2042. Catch the Spotlight, which also features Oskar Gabrielson from DICE and Chad Grenier from Respawn, when it streams on July 8 at 10:00am PT / 7:00pm CET. And don’t forget to tune into the EA Play Live Main Show on July 22nd at 10.00am PT when Christian will reveal what he and the team at Ripple Effect have been working on.