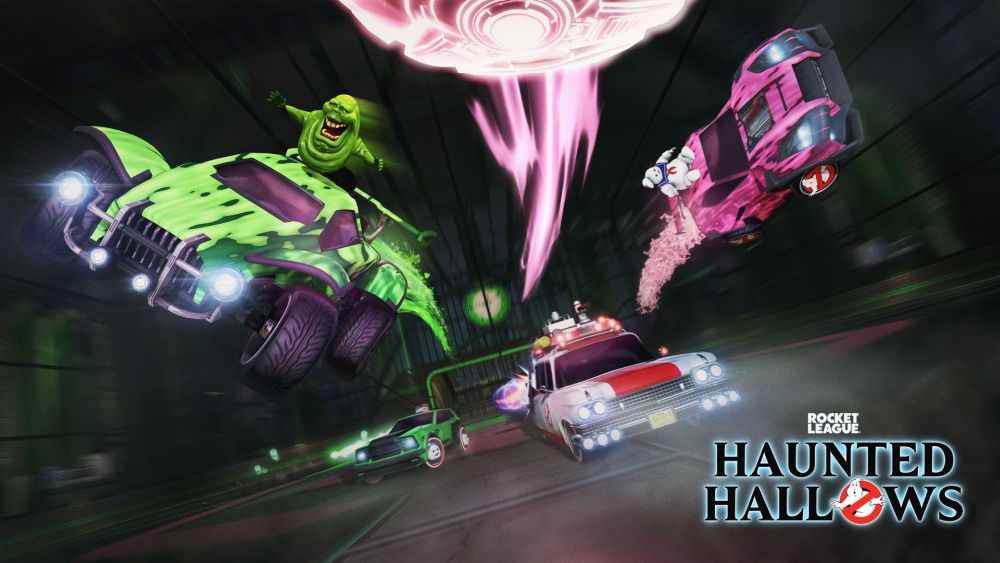 The two Limited Time Modes that will be available for Haunted Hallows are:

The Item Shop will also feature additional Ghosbusters-themed items, including the return of the Ecto-1, as well as items from previous Haunted Hallows, like the Reaper Goal Explosion, for the duration of the event!