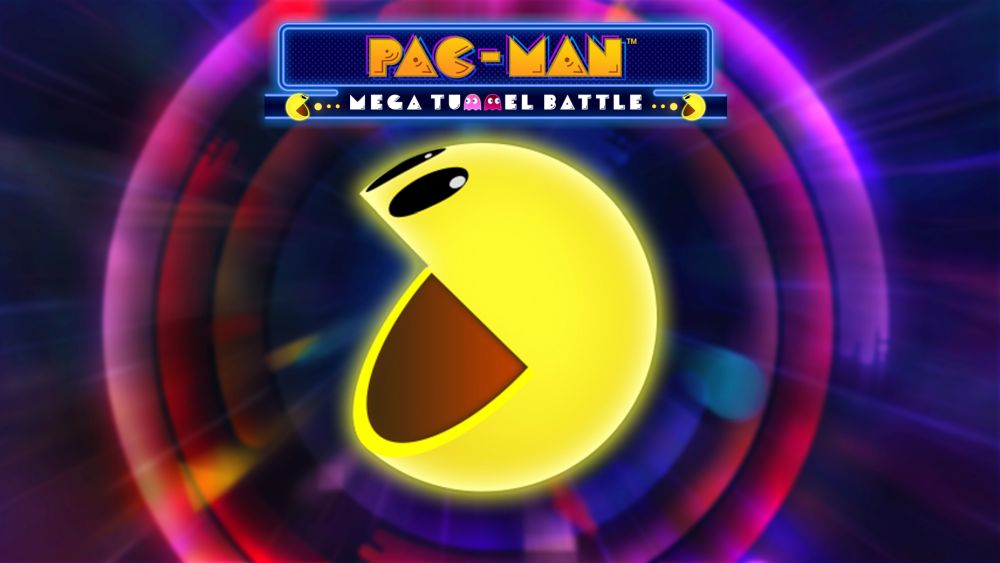 Leading video game publisher and developer BANDAI NAMCO Entertainment Europe today announced PAC-MAN Mega Tunnel Battle, arriving exclusively on Stadia. Square off against 63 other players and become the last PAC-MAN standing as everyone chomps and winds their way through the largest multiplayer PAC-MAN game ever developed. PAC-MAN Mega Tunnel Battle will launch on November 17, 2020 on the Stadia store.. A playable demo is available now until Tuesday, October 27, 2020 through Stadia’s new Click to Play link feature. Use the following link to start playing the demo instantly: https://stadia.com/link/ZPsiB7EPKxRcEbLX9.

Created to celebrate PAC-MAN’s 40th anniversary, PAC-MAN Mega Tunnel Battle leverages Google’s cloud gaming platform to create the largest multiplayer PAC-MAN game ever developed, enabling up to 64 players to play together. Spread across an interconnected grid of PAC-MAN mazes, each player will need to outwit and outlast their competition to be the last PAC-MAN standing in this unique take on the battle-royale genre, playable on PCs, laptops, tablets, phones, and TVs through Stadia. In addition to being larger than ever, PAC-MAN Mega Tunnel Battle introduces new power-ups that can change the tide of battle, fun cosmetic unlocks to customize PAC-MAN, and a Spectator Mode that allows viewers to become an influential part of the game.

“PAC-MAN is celebrating a very important milestone this year, its 40th anniversary. 40 years of innovating and staying on top of progress made in technology and video games, while staying true to its roots and the fun that has been there since the first release in arcades,” said Herve Hoerdt, Senior Vice President of Marketing, Digital and Content at BANDAI NAMCO Entertainment Europe. “With PAC-MAN Mega Tunnel Battle, we are using Google’s cutting edge cloud gaming infrastructure to bring PAC-MAN classic gameplay into a fight for survival where players face a fierce competition to be the last PAC-MAN standing.”