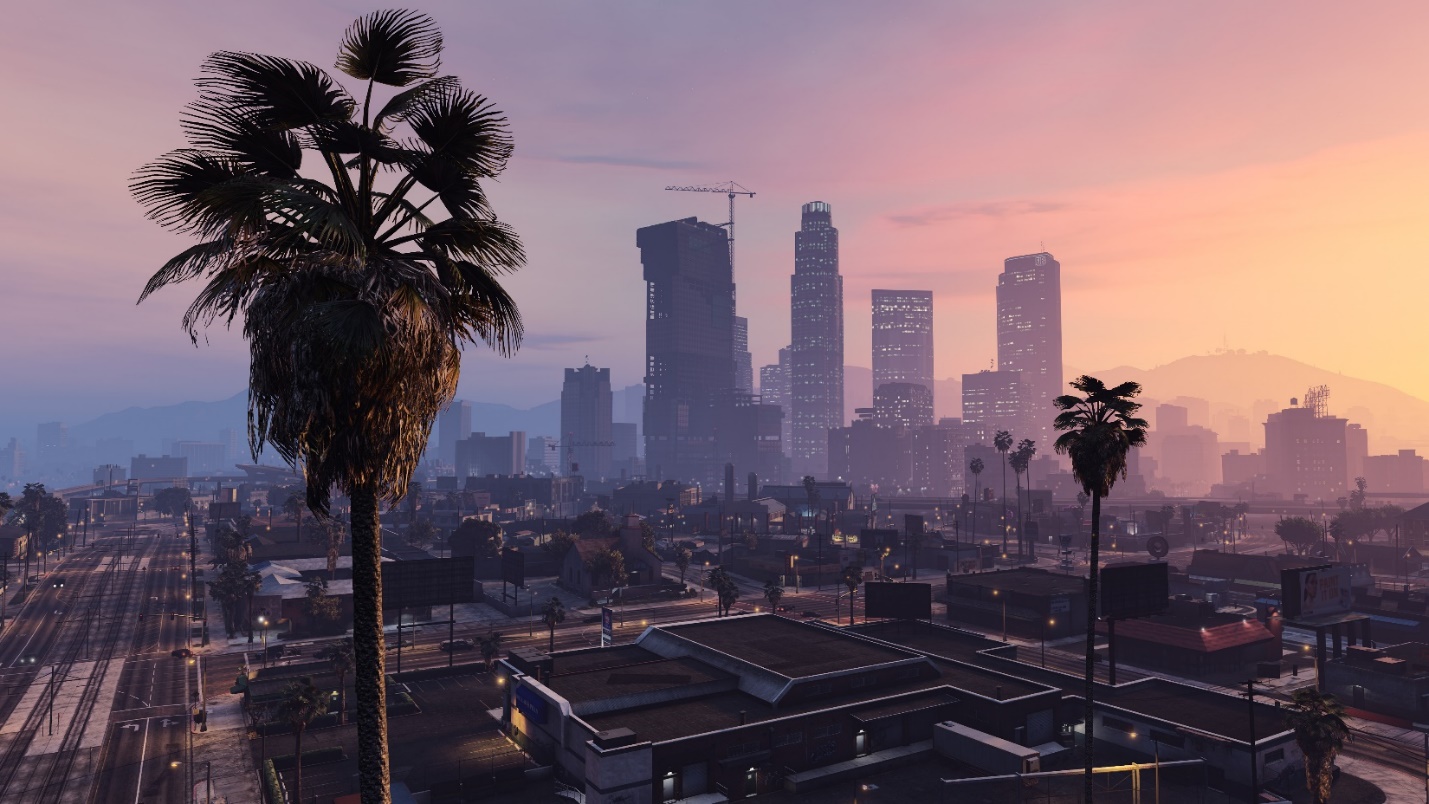 As the GTA Online community continues to grow stronger with each passing year, we would like to take this opportunity to thank everyone for playing with us across 2021, whether through the high-speed thrills of Los Santos Tuners, chasing down Dr. Dre’s lost tracks in The Contract, or just causing havoc in Freemode with friends. As we enter our third console generation and with much more to come in 2022 and beyond, here is a look at just some of what’s on the way.

The Contract – Short Cuts to Short Trips and More

The Contract brought GTAV’s story into present-day GTA Online as players helped Franklin Clinton set up his celebrity solutions agency and track down hip-hop mogul Dr. Dre’s lost, unreleased music, along with an array of new gameplay including Security Contracts, Payphone Hits, and the ability to step into the shoes of Franklin and Lamar for the Short Trips co-op story missions.

To ensure everyone can easily experience the fun of Short Trips, players will soon be able to access Short Trips directly from the Jobs menu without completing The Contract’s story missions. And keep an eye out for official versions of Dr. Dre’s tracks from The Contract hitting your favorite music streaming service today.

A New Generation for GTAV and GTA Online

With the GTAV community stronger than ever, Grand Theft Auto V and Grand Theft Auto Online will come to the PlayStation 5 and Xbox Series X|S platforms this coming March 15, bringing the blockbuster open-world experience to players on the latest hardware. We sincerely appreciate the entire community’s support over the years as the game now heads into an unprecedented third console generation.

Grand Theft Auto V and GTA Online for PlayStation 5 and Xbox Series X|S features new graphics modes with up to 4K resolution, up to 60 frames per second, texture and draw distance upgrades, HDR options and ray-tracing, as well as offering the technical advancements of the latest console generation with faster loading times, immersive 3D audio, platform-specific features like advanced haptic feedback, and much more.

PS4 and Xbox One players eager to continue their journey on the newest generation of hardware will be able to transfer both their GTAV Story Mode progress and their current GTA Online characters and progression to PS5 and Xbox Series X|S with a one-time migration at launch.

Plus, a new standalone version of GTA Online for PlayStation 5 and Xbox Series X|S will debut at launch — available for free for the first three months to PlayStation 5 players — making it easier than ever before for new players to experience everything GTA Online has to offer.

GTA Online for PS5 and Xbox Series also includes a range of improvements including the ability to skip the GTAV Story Mode prologue before entering Online, and an all-new GTA Online Tutorial. New GTA Online players will now enter the Career Builder, with instant access to their choice of one of four illicit businesses — Biker, Executive, Nightclub Owner, or Gunrunner — and a sizable GTA$ windfall to help select a property, high-end vehicle, and the firepower required to kickstart their enterprise. Returning players will also have the option to restart their character and take advantage of the Career Builder at any time.

The PS5 and Xbox Series X|S versions of GTA Online also include the new Hao’s Special Works auto shop, located within the LS Car Meet, which will allow players to upgrade select vehicles (5 new vehicles and 5 existing vehicles at launch) for elite driving performance that takes full advantage of the upgraded power of new console hardware.

With the unprecedented longevity of GTAV, we know many of you have been asking us about a new entry in the Grand Theft Auto series. With every new project we embark on, our goal is always to significantly move beyond what we have previously delivered — and we are pleased to confirm that active development for the next entry in the Grand Theft Auto series is well underway. We look forward to sharing more as soon as we are ready, so please stay tuned to the Rockstar Newswire for official details.

On behalf of our entire team, we thank you all for your support and cannot wait to step into the future with you!