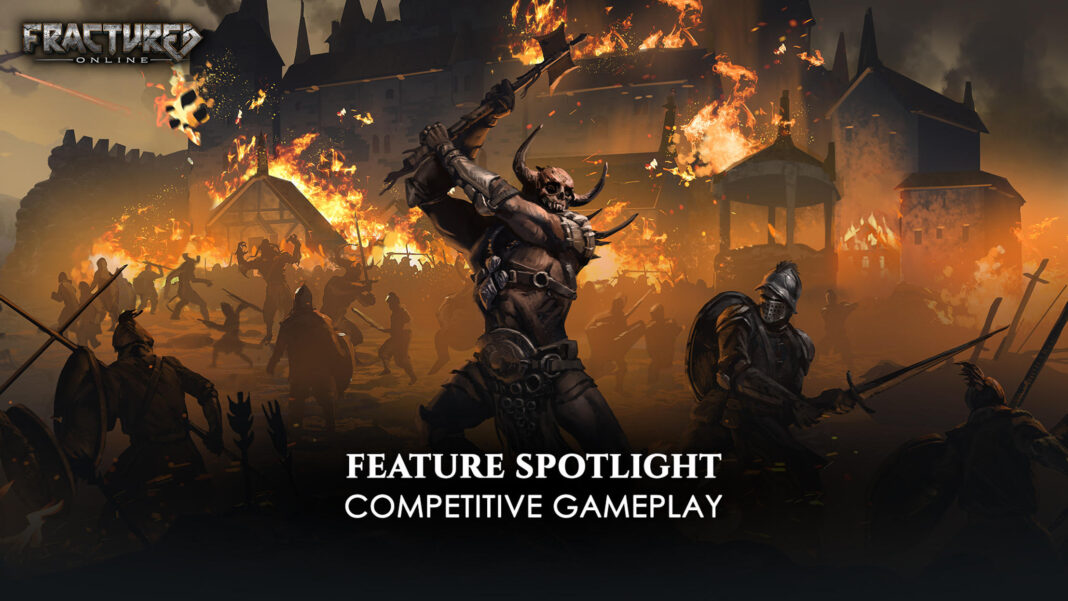 Hot on the heels of gamigo group’s announcement to publish Dynamight Studios’ first truly dynamic, isometric open-world MMORPG, Fractured Online, we’re excited to offer a closer look at some of its features during its development. Today, we spotlight the game’s PvP game mechanic.

In Fractured Online, the world isn’t as absolute as one might think. Shades of gray gives way to a really unique and complex MMORPG sandbox world. With all of this uncertainty, a character’s alignment can weave in and out of Good, Neutral, and Evil. This is recorded by the game’s Karma system which considers the player’s actions with the environment, other players, gods they worship, and more. Each race and their starting planet often dictate their unique relationship to Alignment.

Fractured Online’s Karma system keeps players aligned as Good or Neutral from performing hostile actions against other players of the same Alignments. Evil players have free reign to attack anything that crosses their path with Good or Neutral players capable of attacking Evil players, even earning Karma points for doing so. With that said, Evil players will often find themselves in high-risk situations, so it’s best they stay on their toes during their adventures.

This is just the tip of the iceberg as we have more information explaining Fracture Online’s PvP system that can be found at https://fracturedmmo.com/feature-spotlight-competitive-gameplay/.