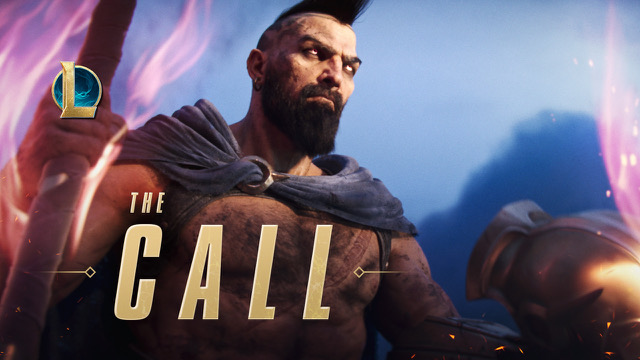 Today, Riot Games kicked off the start of Season 2022 in the world’s most popular MOBA with a live stream that previewed what’s to come in League of Legends across PC, Wild Rift, and esports. In addition to celebrating players and the start of the 2022 ranked season, the League team also revealed the newest champion, Zeri, the Spark of Zaun.

THE CALL Starting today, MOBA players can celebrate Season 2022 through in-game events and rewards as they begin to forge their first moments of the new year.

LEAGUE OF LEGENDS Start of Ranked

Zeri, the Spark of ZaunRun fast, charge up, shoot the bad guys. Zeri, the Spark of Zaun, surges onto the Rift in patch 12.2!“I stood up for my community. I can stand up for others too.” Passive – Living BatteryZeri gains Move Speed whenever she receives a shield. When she damages an enemy shield she absorbs its energy, shielding herself. Q – Burst FirePassive: Zeri’s basic attack deals magic damage, scales with AP, and is treated as an ability. Moving and casting Burst Fire stores up energy in Zeri’s Sparkpack. When fully charged, her next basic attack will slow and deal bonus damage.Active: Burst Fire shoots a burst of 7 rounds that deal physical damage to the first enemy hit.Burst Fire scales with AD and is treated like an attack, with the first round applying on-hit effects. Its cooldown matches Zeri’s basic attack timer. W – Ultrashock LaserZeri fires an electric pulse that slows and damages the first enemy hit. If the pulse hits a wall it fires a long range laser from the point of impact. E – Spark SurgeZeri dashes a short distance and energizes her next 3 casts of Burst Fire, causing them to pierce through enemies. She will vault over or grind along any terrain she dashes into, depending on the angle. Hitting a champion with an attack or ability reduces Spark Surge’s cooldown. R – Lightning CrashZeri discharges a nova of electricity, damaging nearby enemies, and overcharges herself for a moderate duration. While overcharged, Zeri gains increased damage, Attack Speed, and Move Speed. Attacking enemy champions refreshes the overcharge duration and adds another stack of Move Speed. While overcharged, Burst Fire’s damage concentrates into a faster triple shot that chains lightning between enemies.“Fight’s gettin’ messy. At least I’m consistent.”

Withered Rose ZeriZip, zap, and zoom with Zeri in patch 12.2!

FirecrackerA new set of Firecracker skins is coming soon to League of Legends on both PC and Wild Rift: