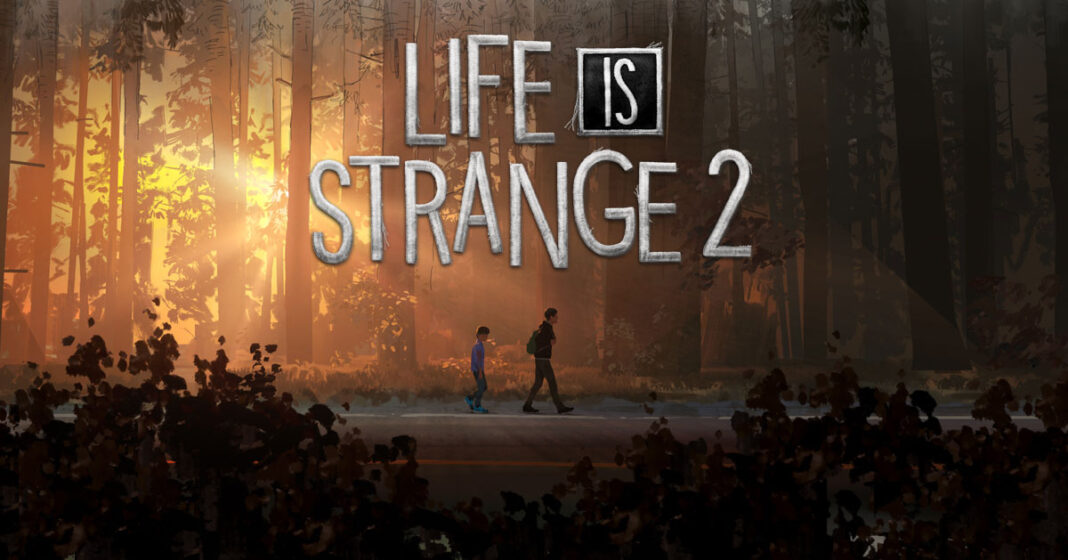 Life is Strange 2 is an exciting, moving narrative-adventure, in which your decisions influence both the game’s story and characters.

Episode 1 delivers around three hours of gameplay, which starts after a tragic incident forces brothers Sean and Daniel Diaz to run away from home. Fearing the police and dealing with Daniel’s new telekinetic power – the power to move objects with your mind – the boys decide to flee to Mexico for safety.

Suddenly, 16-year-old Sean is responsible for Daniel’s safety, shelter, and teaching him right from wrong. As Sean, your choices impact the fate of everyone around you. Including your brother.
From Washington, to Oregon, to California, the road to Mexico is long and filled with danger, but also friendship, wonder, and opportunity.

This is the trip that defines Sean and Daniel’s relationship forever.

Life is Strange 2: Episode 1 will be available to download for free on PlayStation®4, Xbox One, and Windows PC/Steam on September 17th at 9am PDT/12pm ET/5pm BST.

The complete season of Life is Strange 2 is available now in boxed and digital editions on PC/Steam, PlayStation®4 system and the Xbox One family of devices.