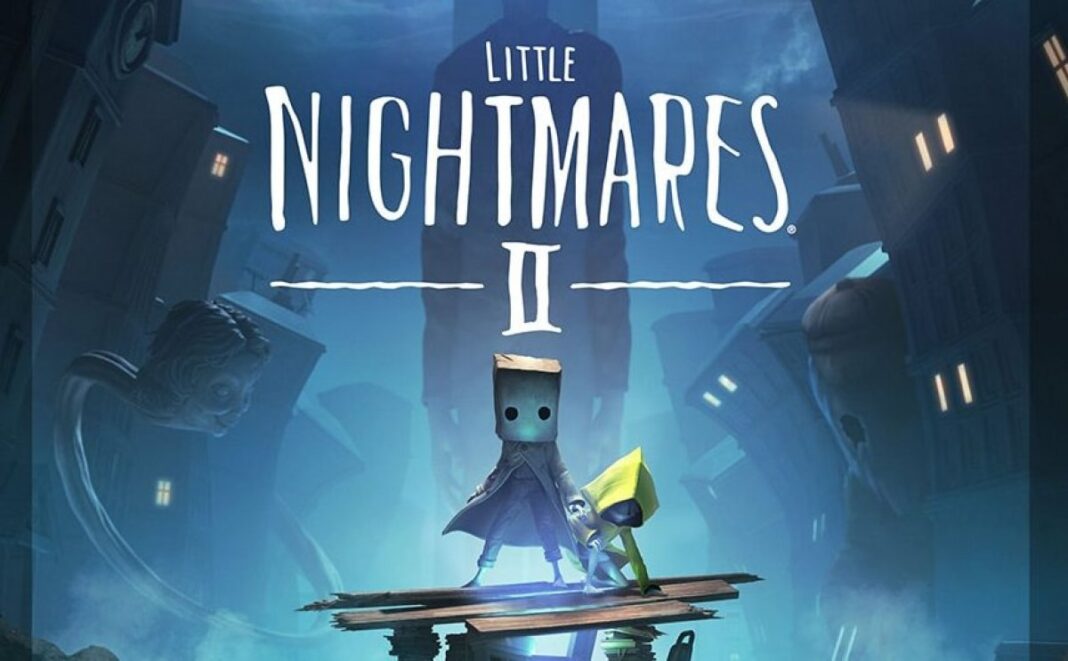 To launch its presence at gamescom 2021, BANDAI NAMCO Entertainment Europe announces the release of Little Nightmares II Enhanced Edition, the new-gen version of the critically acclaimed title,  available now on PlayStation 5, Xbox Series X|S and PC. Little Nightmares II has also reached2 million units sold, which shows the continued growth and interest in the adventure-suspense franchise since its first appearance in 2017.

Developed by Supermassive Games, the new-generation version of the game will offer several enhancements compared to the original title. Two modes will be available, a Performance mode will put the game in 2160p and 60 fps, and a Beauty mode will see the game’s resolution for up to 4K with a dynamic resolution and 30 fps. Here are the details of what this Enhanced Edition includes:

The PC version will also benefit from these enhancements, which will be customizable for users.

* Modes only available on PlayStation®5 and Xbox Series versions. On PC, all graphical settings can be changed individually in the Settings > Advanced menu.