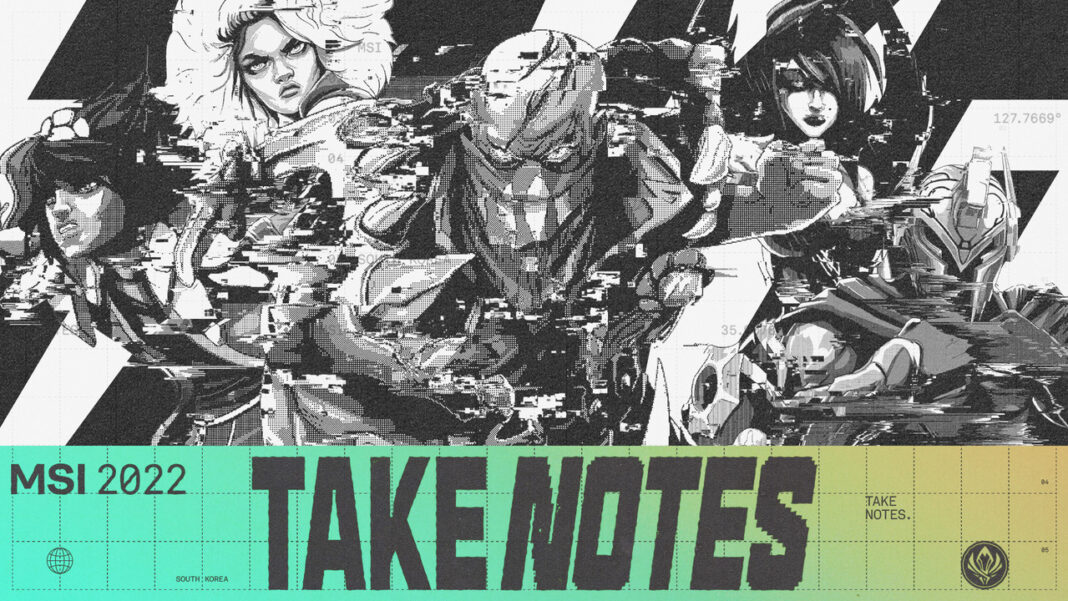 Riot Games announced that the Mid-Season Invitational (MSI) will be held May 10-29 in Busan, South Korea.

The best teams from the regional leagues will showcase their bold and unique identities as they compete for the MSI Champions title. For the first time since Worlds 2019, the teams will take to the global stage in front of an international live audience throughout the tournament. All stages of the tournament will be hosted in the Bexco Exhibition Hall. Ticketing information will be announced at a later date.

“South Korea has been a trailblazer in the esports industry for decades,” said Naz Aletaha, Global Head of LoL Esports. “We’re thrilled to honor its rich history in esports, the passion of Korean fans, and the talent of the pro teams by bringing MSI to Korea for the first time. Busan was an incredible host to us during both Worlds 2014 and 2018, and we look forward to returning there to set the stage for the best League of Legends teams in the world to face off.”

The top team from 11 regions will compete in the Group Stage, the Rumble Stage, and the Knockout Stage.The LCL (CIS) will not send a team to MSI due to the LCL Spring Split being canceled.

May 10-15: Teams will be drawn into two groups of four and one group of three to play a best-of-one double round robin within their respective group during the GROUP STAGE.

May 18-22: The top two teams from each Group will move on to the RUMBLE STAGE, where all six remaining teams will play a best-of-one double round robin.

May 27-29: Then, the top four teams will advance to the KNOCKOUT STAGE, where they will compete in a best-of-five, single elimination round. When the dust settles, the two teams remaining will face off in the Finals to determine the best League of Legends team at the halfway mark of the competitive season. The winner takes home the trophy and the 2022 MSI Champion title.

Busan is Korea’s second most populous city and is considered the home of esports – Gwangalli Beach is a 1.4-kilometer long beach in Busan where the StarCraft Brood War ProLeague finals took place from 2004-2010, and G-Star, the largest annual gaming convention in South Korea, also has made its home in Busan. The coastal city is known as the City of Festivals and Film, highlighting its focus on culture, music, and art. Photos of Busan and Busan introductory video belong to the Busan Metropolitan City.

“We are excited to host the MSI 2022 in Busan,” said Busan Mayor Park Heong-joon. “Busan is the mecca of esports hosting a number of world’s biggest esports tournaments. The city of Busan has teamed up with businesses in the gaming industry to nurture esports professionals and opened BRENA, a dedicated esports arena. Please take your chance to experience Busan City during the MSI 2022 as we very much look forward to welcoming you in person.” Mayor Park added, “Busan is a candidate city for the World Expo 2030. The MSI 2022 will serve as a decisive opportunity in Busan’s bid for Expo 2030, allowing us to promote how attractive Busan is to the world. Busan is a home to the seven mesmerizing beaches, the world’s largest department store registered to the Guinness Book of World Records, and a large-scale theme park. I would like to warmly welcome you all to Busan, the heart of gaming culture and the pillar of the gaming industry.”

More information will be revealed at later dates. Follow @lolesports with #MSI2022 and keep an eye on lolesports.com for more details to come.