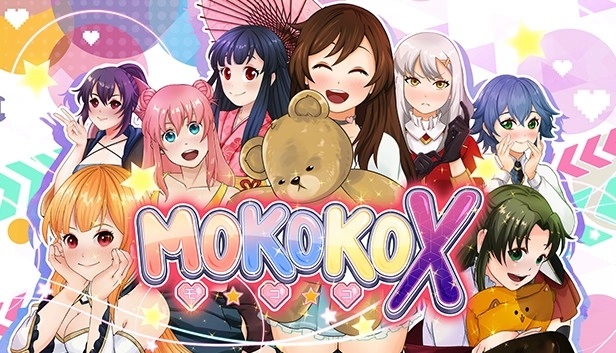 Mokoko X takes inspiration from nostalgic arcade games like Volfied, Qix and Gals Panic. The main goal is capturing the bigger portion of the screen to assist the very unlucky girls that need help against the weird bosses.

For arcade game lovers, Mokoko X has 32 exciting levels. Play 24 levels with unique bosses and minions and the other 8 levels will be mega-levels where players fight with 3 bosses from the previous levels at the same time.

The game is  an enhanced version of the original Mokoko on Steam, which raised about $2K on Kickstarter last year.

Xbox preorders for Mokoko X will start on April 8th and the release on Xbox One on April 22.