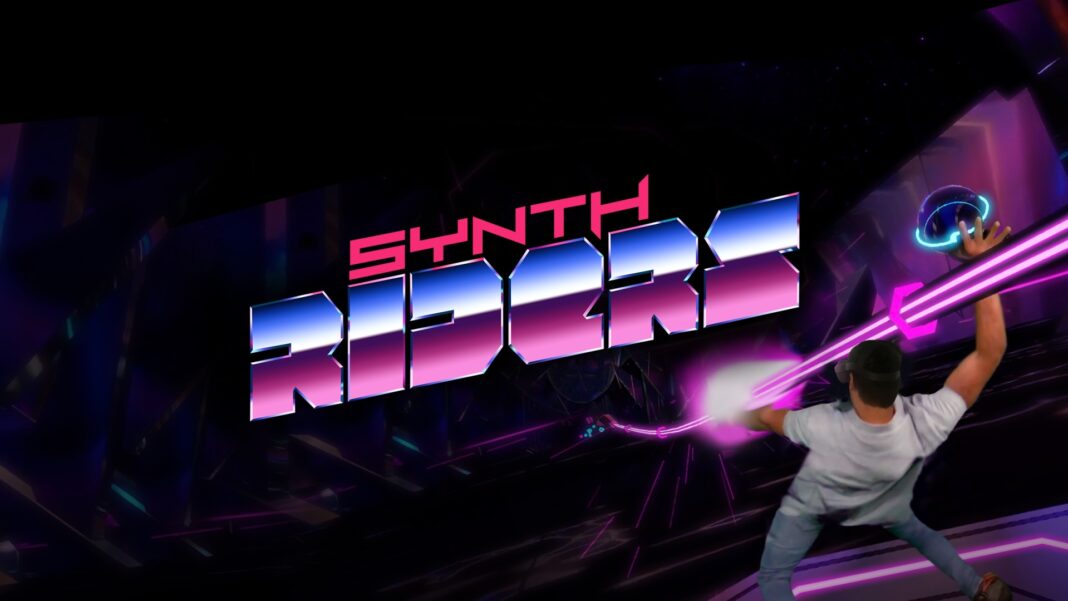 Featuring music created by Riot Games for one of the most widely played video games of all time, this pack brings you 5 DLC songs including the viral hits “POP/STARS” and “Legends Never Die.” The music of League of Legends has grown past the domain of gamers, it has reached the general public, topping the Billboard world music charts and will be available to you in Synth Riders from September 1st on Meta Quest, Steam, PlayStation VR and Viveport.

Synth Riders continues to build the diversity of its musical offerings in this pack.  Fans of the R&B attitude and pop style of K-pop can now dance to the K/DA-inspired choreographies for smash hits “POP/STARS” and “MORE”, while lovers of hip-hop can feel the power and flow of every word of “GIANTS”. Grand cinematic anthems from some of League’s biggest events complete the pack, with Valerie Broussard calling players to battle in “Awaken”, while Against The Current remind us all that “Legends Never Die”.

The Synth Riders Experience for “Legends Never Die”, Included in this pack, is inspired by the gameplay and characters of League of Legends.  With visuals synchronized to the music, Synth Riders offer fans of the game a uniquely immersive way to feel the heat of battle and re-live the song’s performance inspired by the 2017 World Finals Opening Ceremony featuring the Elder Dragon.