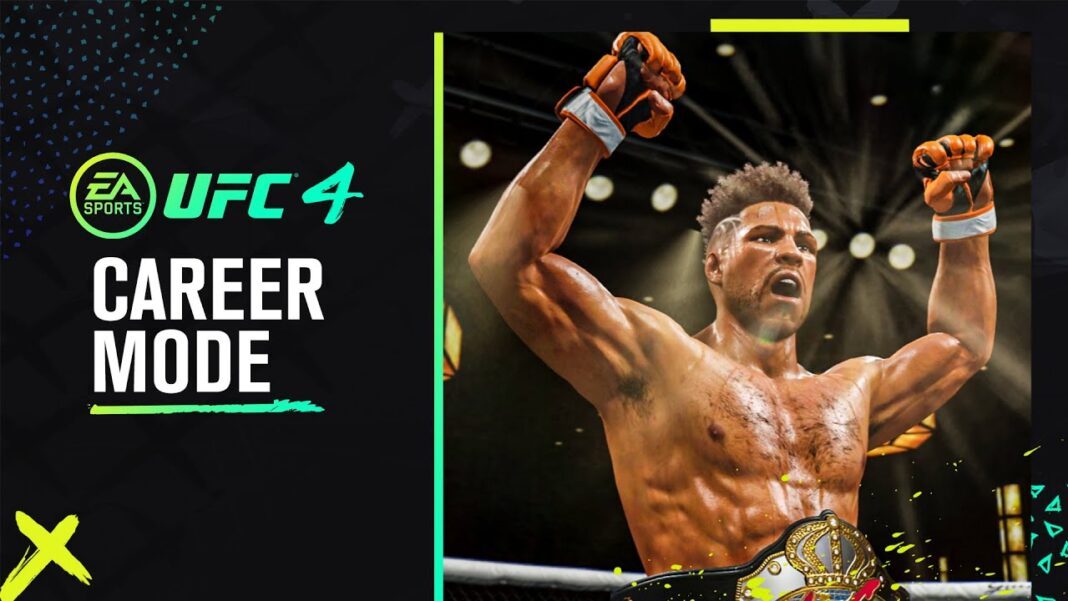 EA SPORTS has released a new trailer for UFC 4 highlighting the game’s overhauled Career Mode that takes players on a journey to becoming the undisputed Champion. UFC 4 Career Mode goes inside and outside the octagon for an immersive experience where everything from friendships and rivalries to injuries and weight class play into a fighter’s career. Coach Davis will help players navigate their path through the game’s all new Fighter Evolution and Relationship systems where every storyline is different.

UFC 4 will be available worldwide on PlayStation®4 and Xbox One on Friday, August 14. Fans can pre-order now and receive bonus content including heavyweight boxing champions, Tyson Fury and Anthony Joshua, along with the Backyard and Kumite Customization Packs containing in-game cosmetic items. Additionally, EA Access members can receive an early access trial to UFC 4 and have the opportunity to participate in pre-launch and UFC 4 challenges that unlock in-game currency starting on August 7