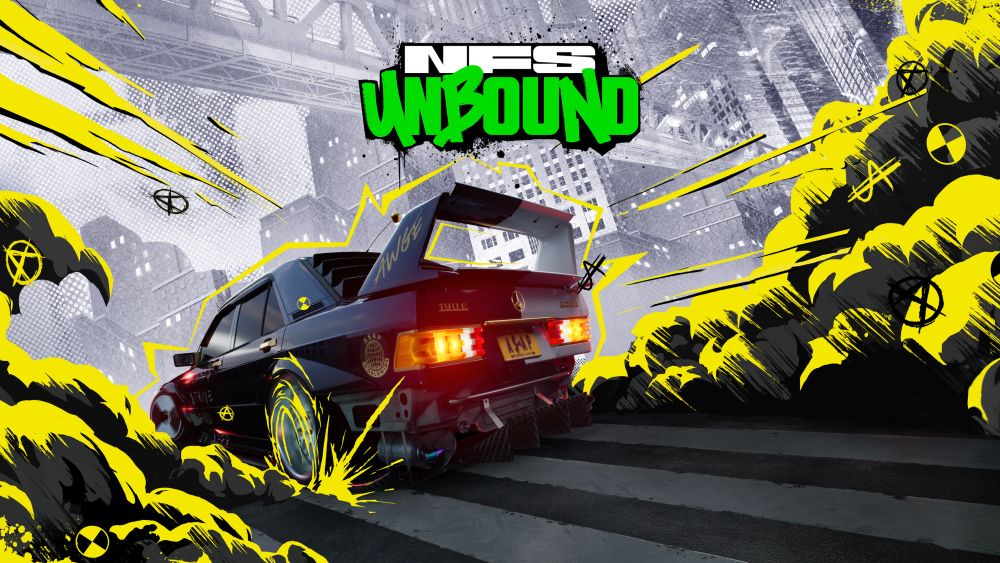 EA & Criterion have released a new Need for Speed™ Unbound gameplay trailer that gives players a closer look at the risk and reward of building up Heat with every race on the streets of Lakeshore. Once the cops are called in, players must be ready to hit the pedal.

In Need for Speed Unbound, players have to take risks to get to the top. Choose how and when to put it all on the line, pulling huge drifts on the street, outdriving the cops, or placing side bets with their own earnings against rival racers. Time is money, so players must find the fastest way to earn enough cash to enter the weekly qualifiers and make it to Lakeshore’s ultimate race, The Grand.

Need for Speed Unbound is built for the new generation of technology and will feature 4K resolution at 60 FPS for the first time in the series when it launches on PlayStation 5, Xbox Series X|S and PC on December 2, 2022.