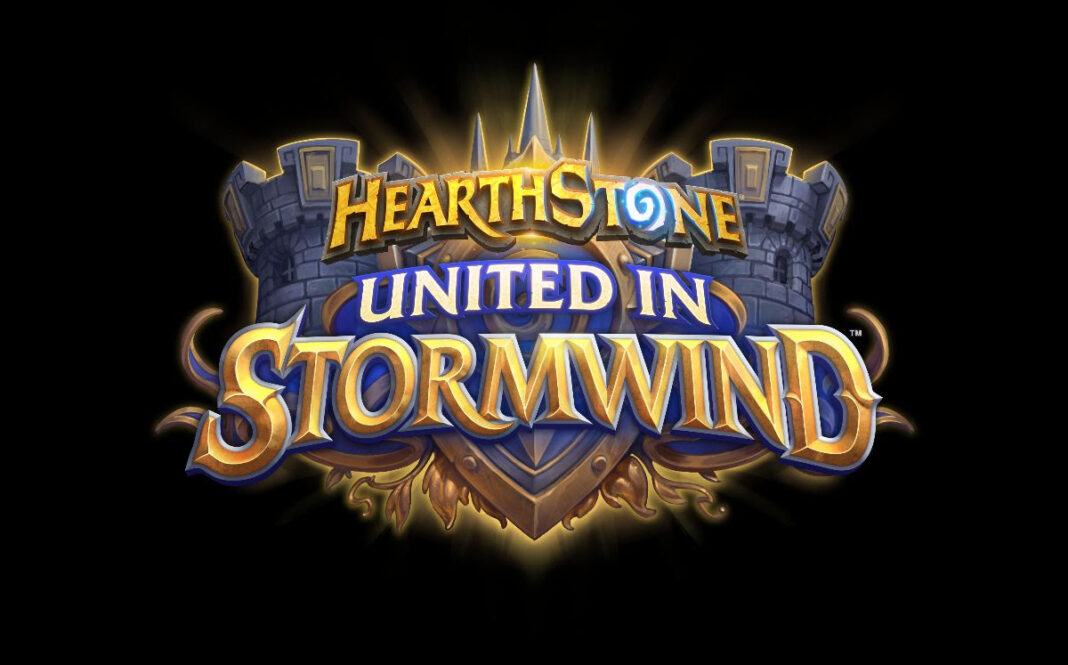 This August, Hearthstone players will bear witness to the might and glory of the Alliance in United in Stormwind, the next expansion for Blizzard’s smash hit digital card game played by more than 130 million people around the world. Within Stormwind’s proud ramparts, players will find the Alliance’s beating heart—as well as 135 all-new cards inspired by the rites of passage shared by heroes about to come into their own in this gleaming city.

United in Stormwind introduces Questline cards for every class, each one providing a peek into the formative stories of the new mercenary characters introduced in the Year of the Gryphon. Players start a match with their Questline cards in their hand, and they’re rewarded with powerful in-game effects whenever they complete one of the challenges they present. Once the third phase in each Questline is complete, the Mercenary joins their side—as a powerful Legendary minion.

To take part in the bustle and commerce of Stormwind, players can add cards with the Tradeable keyword to their decks. Tradeable cards provide situationally powerful effects, with the added flexibility of being able to swap them out for a different card in the player’s deck for the cost of one mana. World of Warcraft tradeskills come to Hearthstone in the form of Profession Tools, being placed in the weapon slot and unlocking unique abilities—like the Paladin’s Prismatic Jewel Kit, which boosts the power of minions in the player’s hand whenever a friendly minion loses a Divine Shield. Finally, players can saddle up by acquiring Mount cards, which come into play in the form of a minion buff, and then summon the trusty steed itself once the empowered minion is defeated.

“United in Stormwind captures the magic behind many of the memorable moments players experience while leveling up a World of Warcraft character,” said J. Allen Brack, president of Blizzard Entertainment. “This iconic setting is the perfect place to continue the stories we’ve been telling during the Year of the Gryphon, and we think players are going to have a blast with all the new mechanics it’s inspired.”

The United in Stormwind Mega Bundle is available for pre-purchase starting today and includes:

Also available is the United in Stormwind Bundle, which includes 60 packs from the expansion, two random Legendary cards, and the Lady Katrana Prestor card back.

Fans of the popular Hearthstone Battlegrounds game mode can look forward to major updates too, including the largest minion pool shakeup since launch! Battlegrounds will also introduce all-new cosmetic options to the store, allowing players to customize their game experience, with more to come. Battlegrounds Bundle: Beach Party includes seven new portraits of heroes enjoying some fun in the sun, such as Grill King Bolvar and Chillin’ Vol’jin. The bundle also includes Tikilord Ragnaros, a fully-voiced alternate Bartender who serves up drinks with a scorching attitude. In the Battlegrounds Heroes: Shadowlands bundle, eight heroes are reimagined as members of the Covenants featured in the afterlife-themed World of Warcraft: Shadowlands expansion, including Finley of the Kyrian and Ysera of the Night Fae.