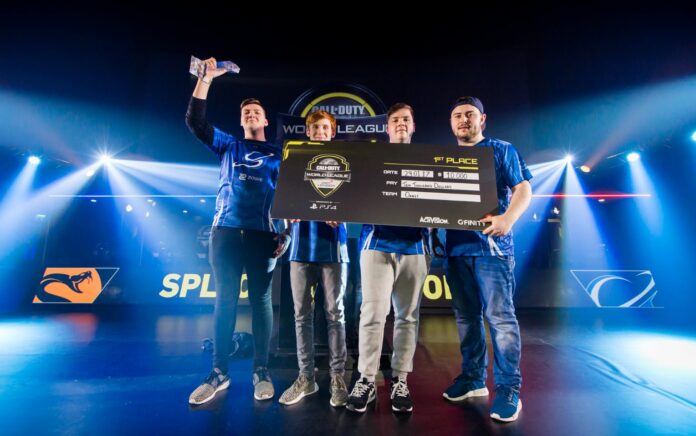 The road to the 2017 CWL Championship, Presented by PlayStation®4, has continued with a big win for Orbit.

Splyce, Elevate and Team Infused rounded out the top spots after four days of grueling competition at the Gfinity Arena in London. As the competition concluded, Orbit moved one step closer to securing a spot in the first ever CWL Global Pro League, beginning in April.

The CWL London finals capped an exciting weekend of competition at the Gfinity Arena in London as fans witnessed the thrilling conclusion to the second major CWL LAN tournament of the season. Orbit took home the honors after topping Splyce 3-0 in the final.

A talented collection of 16 teams battled it out over the weekend. After the dust settled, Call of Duty fans at the Gfinity arena witnessed Orbit emerge victorious as they were crowned champions and secured the top spot in addition to garnering CWL Pro Points and a better position for qualifying for the CWL Global Pro League.