This past weekend, during Round 16 of the Monster Energy AMA Supercross, an FIM World Championship season, the launch of the inaugural eSX eSport Championship Presented by Yamaha was announced. Registration is now open on Battlefy.com/eSX, and racing kicks off on Friday, May 7 with Time Trial Qualifiers.

The eSX eSport Championship will take place in Monster Energy Supercross – The Official Videogame 4 and consists of three stages of competition beginning with the Time Trial Qualifiers on May 7, followed by Head-to-Head Heats and the eSX Finals. Racing will take place across PlayStation®5, PlayStation®4, Xbox Series X|S, Xbox One, and Windows PC®/STEAM.

All registered players will receive a unique identifier code, which they will then redeem in the game to unlock the eSX Time Trials and a special edition Yamaha eSX in-game bike livery.

Click the image below to register for the eSX eSport Championship Presented by Yamaha.

The 12 fastest riders from each platform will advance to the Heat Races. The rider’s single fastest time trial will be recorded and reflected on the leaderboard and there is no limit on how many times users can attempt to qualify.

Players will also have the option to see how their racing stacks up against other players in real-time by opting to race against “ghost” riders. Players can select “Race against ghost riders” and select top players on the leaderboard, which will pit them against a transparent version of the selected rider. This is an exciting option that allows competitors to race against the best! 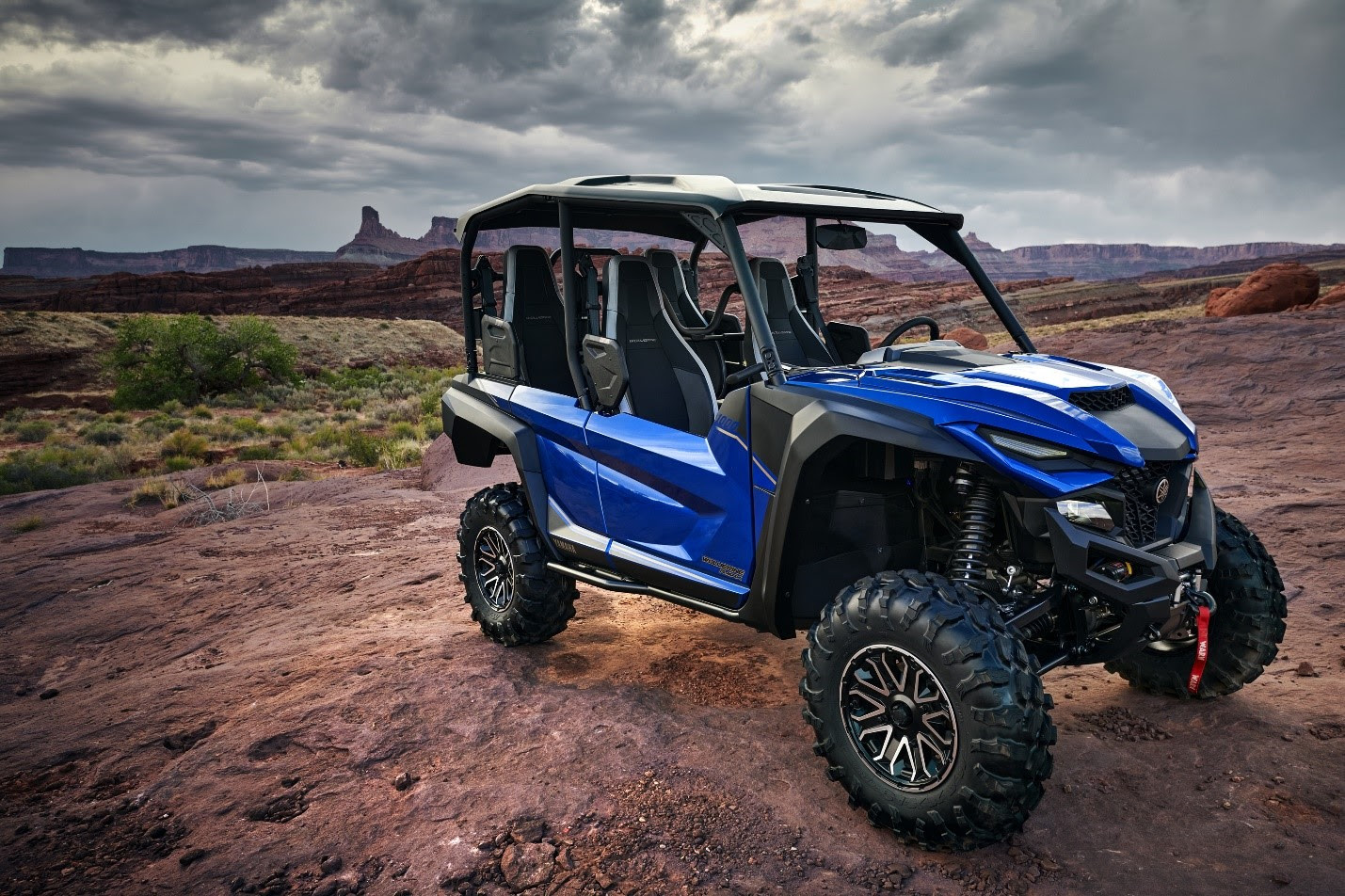 *Void where prohibited by law. Subject to availability in your area, sponsor reserves the right to substitute the prize with a prize of equal or greater value. You must be over the age of 18 to participate. The prize does not include the cost of applicable taxes and licenses to operate this vehicle.