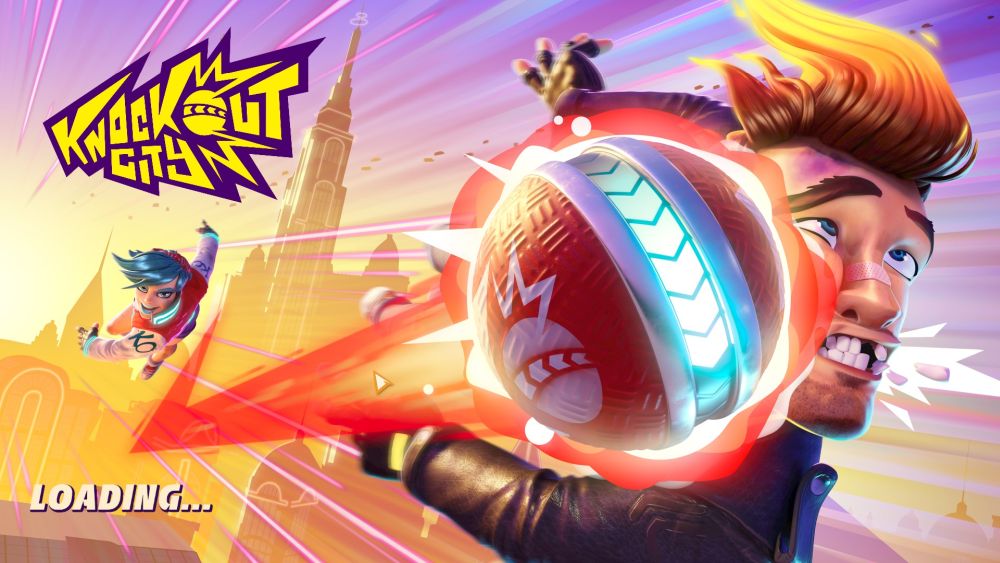 Velan Studios’ upcoming team-based dodgebrawl title, Knockout City, will be free for all EA Play members when it brawls onto the gaming scene on May 21. Xbox Game Pass Ultimate and Xbox Game Pass for PC members will also have access to the full game through their access to EA Play. With more than 1 million downloads during the game’s recent cross-play beta, Knockout City brings intense battles to players as they master the art of throwing, catching, passing and dodging in a highly competitive experience, with joyful surprises popping up around every corner.

Starting at launch, all EA Play members (across all platforms) will not only have unlimited access to the full game – with five starting playlists, six special balls, five multiplayer maps, one interactive environment and more – but they can also duke it out in style with the exclusive Knockout City Epic Outfit: Ready Up, which will be automatically added to their inventory once the game is booted up. Once suited up, players can plan with their Crew to create a much bigger threat by stringing together faster throws or giving the opponent the ol’ one-two hit.

Whether battling it out all over the city, from Rooftop Rumble to the Concussion Yard, Knockout City offers a variety of weapons – including the classic Standard Ball, the explosive Bomb Ball, the trapping Cage Ball and the gravity defying Moon Ball – to take down opponents in style. In addition, players can also switch up their playlists to keep each match interesting, whether rolling solo in a Face-Off match, outsmarting opponents with their Crew in 3v3 Team KO, 3v3 Diamond Dash or 4v4 Ball-Up Brawl. Players who fancy free-for-all competition can jump into KO Chaos, while those looking to settle beef can play a private match in any playlist.

Knockout City will be available May 21 on PlayStation 4, Xbox One, Nintendo Switch, PC on Origin, Steam and Epic Games Store, and PlayStation 5 and Xbox Series X|S via backwards compatibility, in addition to EA Play and Xbox Game Pass Ultimate members. No matter the platform the game will support full cross-play and cross progression. At launch, players will have access to a free trial for a limited time during which the full game will be playable, and if players want to continue playing after that, they can purchase the game for $19.99.