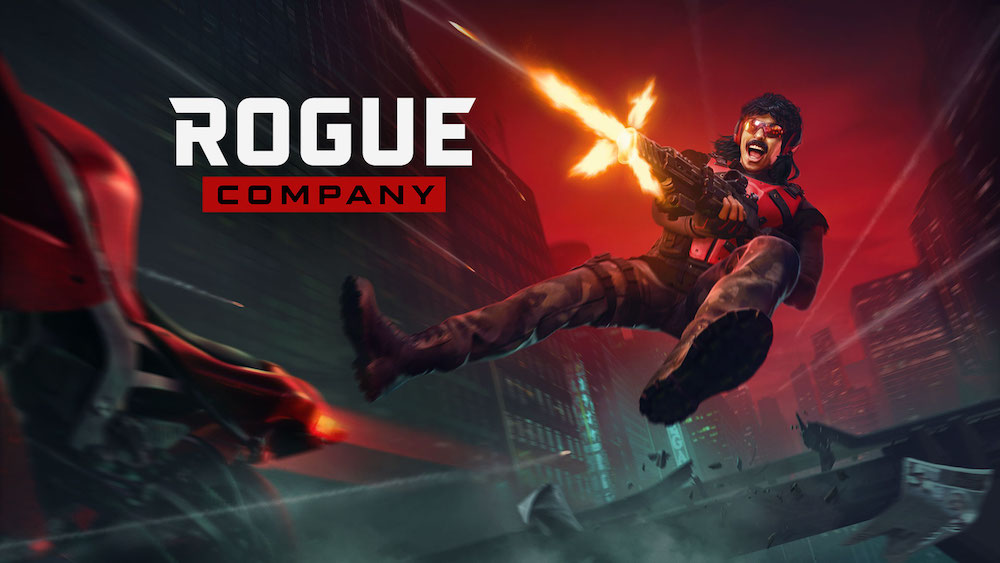 Having relaunched his hugely popular video game streaming channel on 7 August with an insider’s look at Rogue Company, a scripted yet organic conversation played out on social media between Dr Disrespect and Hi-Rez Studios. This ultimately led to Doc being challenged by the publisher to design a new map to be enjoyed by Rogue Company’s 8+ million players.

Guy Beahm, also known as Dr Disrespect, flexed his talents as a former level designer and duly created today’s exciting map, ‘The Arena.’ The playable map features a speed-friendly acceleration layout that promotes immediate combat and fast-paced wins through tightly crafted spaces that offer players multiple movement options to outplay their opponents. Hi-Rez Studios designers then added special Dr Disrespect themed content that brought his fictional headquarters, ‘The Arena’ to life. Plus, they recreated Doc in-game with a character ‘skin’ so gamers can play a lifelike replica of Dr Disrespect.

With competition for gamers’ attention within and across mediums never greater, video games publishers and influencers are always looking for ever more innovative ways to promote their content. What makes this partnership significant is the co-promotional leveraging of the profiles of Dr Disrespect, Hi-Rez Studios and Rogue Company. By establishing the conversation very publicly on social media – where the gaming community resides – and adopting the casual tone of the platforms, all parties were able to build a highly entertaining and engaging campaign, amplifying the promotion of the partnership into the wider gaming, business and entertainment spheres.

“‘The Arena’ map on Rogue Company will host the most speed, violence and momentum ever experienced in gaming”, says Dr Disrespect. “The team got out of the way and let me do what I do best, and that’s dominate – baby. This map is cranked up to 11 and we’re only halfway there. Meet me inside ‘The Arena’ and watch me get to work.”

“Partnerships need to be unique, authentic and organic”, says Trevor Williams, Vice President at Hi-Rez Studios. “As we brainstormed opportunities, Guy ‘Dr Disrespect’ Beahm became a prime target. We felt his career background and Rogue Company had a perfect synergy and creating a map together would be the most unique way to fold Dr Disrespect into our gaming world.”

Rogue Company is playable for free on Nintendo Switch™, PC via Epic Games Store, PlayStation®4 and Xbox One®. To download the game and enjoy all the new Dr Disrespect content, please visit roguecompany.com.