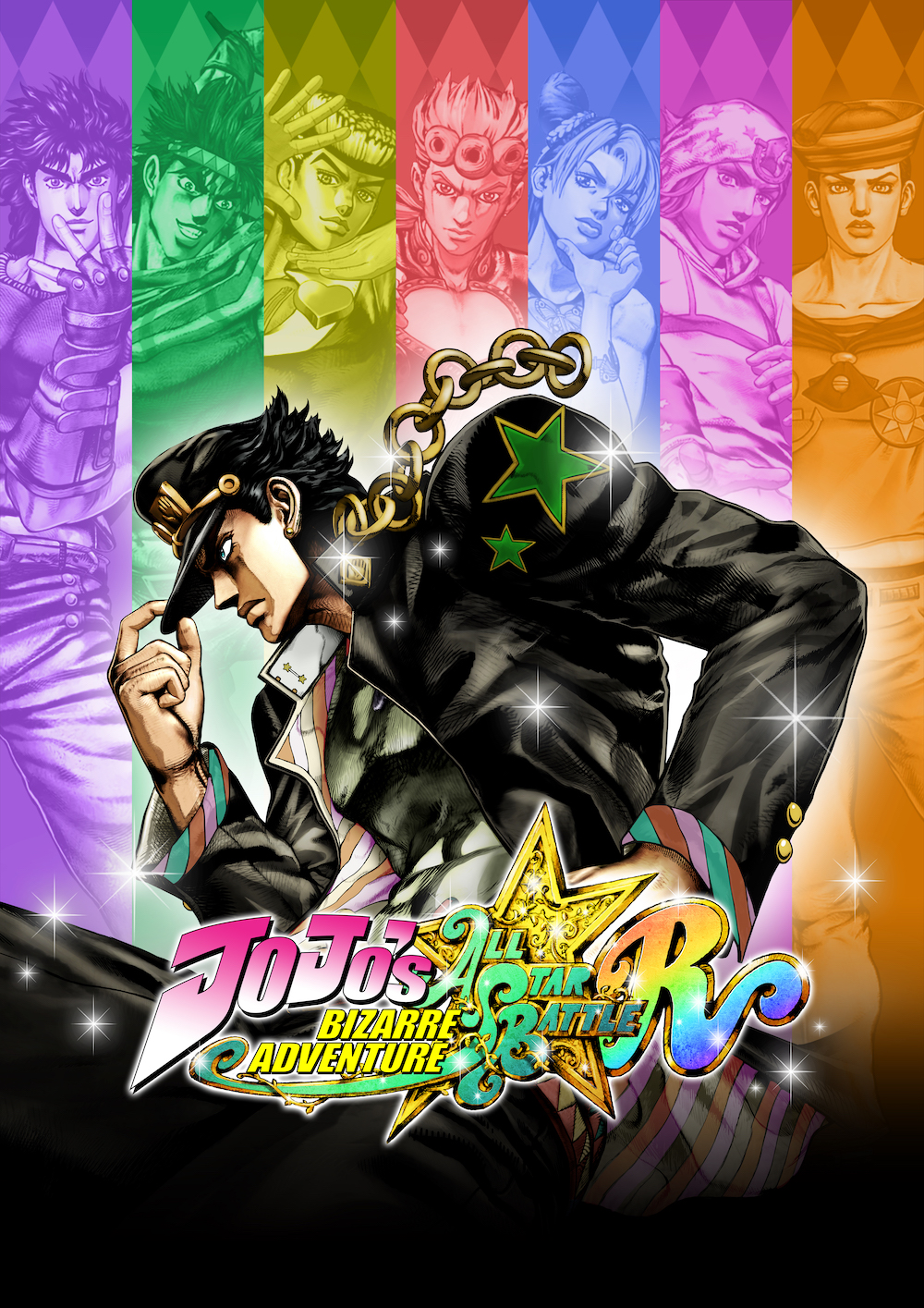 Rohan Kishibe and Koichi Hirose, two of the main characters from JoJo’s Bizarre Adventure: Diamond is Unbreakable are walking players through this trailer explaining the game’s mechanics and modes.

In JoJo’s Bizarre Adventure: All-Star Battle R, lots of various types of abilities will clash and players will be able to find the ones they prefer to use in battle. Characters using Hamon and Mode shown in the first two chapters of JoJo’s Bizarre Adventure will be facing other characters using Stands, the popular ability introduced in Stardust Crusaders, and even Mounted fighters, like Diego Brando from Steel Ball Run. Each type of abilities will have its strengths and weaknesses in battle.

But abilities won’t be the only way to turn the tide in players’ favour during battles. They will be able to choose an Assist character to help them, or use the Stylish Guard to avoid attacks with grace. The Easy Beat will allow more people to unleash devastating combos in the game, while the frightening stage gimmicks will happen during some battles as a true homage to some of the iconic moments from the franchise.

JoJo’s Bizarre Adventure: All-Star Battle R will feature several modes. In All-Star Battle dream matches from the whole JoJo’s Bizarre Adventure universe will give various rewards to players, such as new costumes and BGMs. Versus Mode will let players fight in 1v1 or 3v3 matches. Arcade Mode contains the Challenge Battle where players will have to face 8 battles, while the Endless Challenge will test the limits of the strongest with an infinite number of enemies showing up one after the other. Finally players can finetune their strategies and moves in Practice Mode, before entering the Online Mode and face other players.