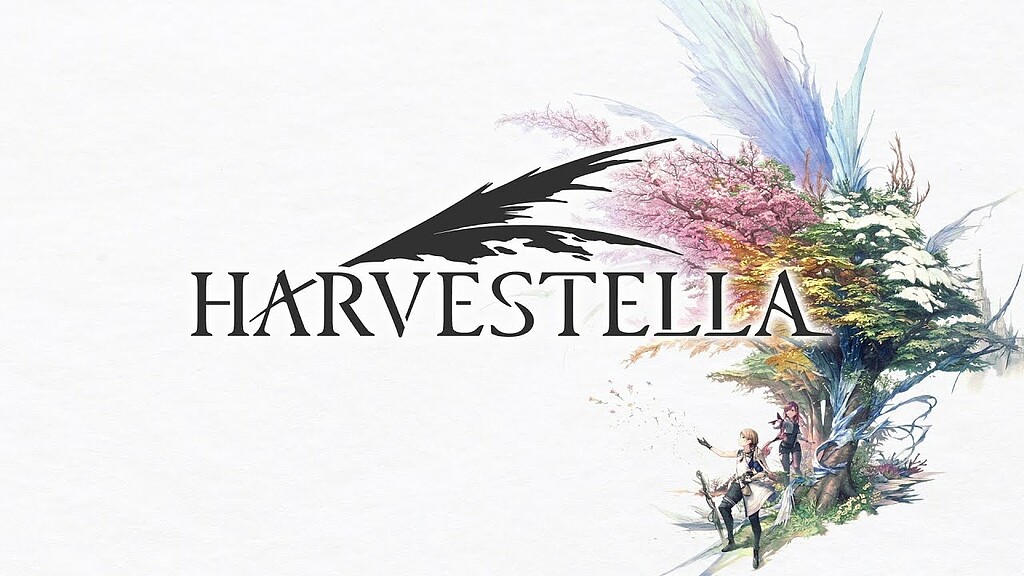 In HARVESTELLA, players will grow and tend to crops, use ingredients to cook and craft items and venture into the overworld, which vibrantly changes based on the season, to visit different towns, interact with townsfolk, go fishing and more. Players can select from various Jobs, such as Fighter, Shadow Walker, and Mage, and venture into dungeons with their party to discover the origins of the world as well as the truth behind the “Quietus,” or season of death, along the way.