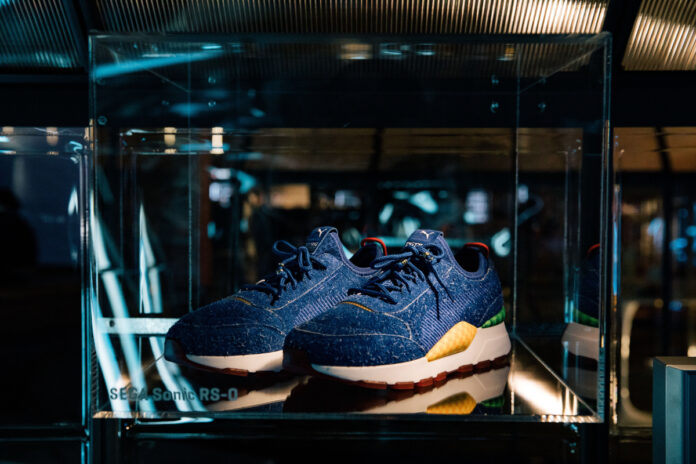 The new RS-0 Gaming features one of gamings most emblematic characters, the blue fast running hedgehog Sonic.
The hedgehog made its debut already 1991 on the classic SEGA Mega Drive (SEGA Genesis in North America) system and has through the years been featured in more than 20 games, numerous TV-series, comics and music. A feature movie with planned release 2019 is also under production.

“The Brand Licensing team here at SEGA Europe have made it their goal over the past few years, to captialise on the global reach and iconic stature of Sonic the Hedgehog, to leverage strategic yet inspiring partnerships with brands who also share a truly global reach.” Said Jason Rice, Director of Brand Licensing, SEGA Europe. “This latest partnership with PUMA affords us the opportunity to move the Sonic franchise into the realm of highly exclusive sports apparel and expose the brand to all new audiences.”

About SONIC The Hedgehog
The first Sonic game (Sonic The Hedgehog)  was released to Sega Mega Drive in 1991. The blue hedgehog revolutionized the gaming scene with its speed and has since then been the lead character of a number of beloved games. Last year two Sonic themed games were released: Sonic Mania and Sonic Forces. 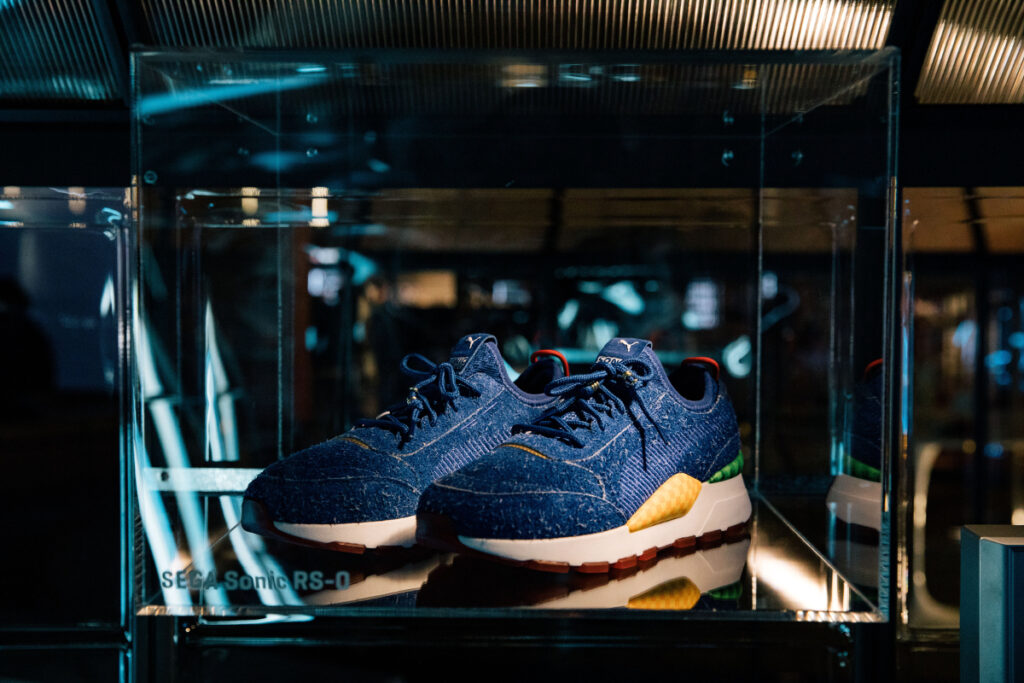