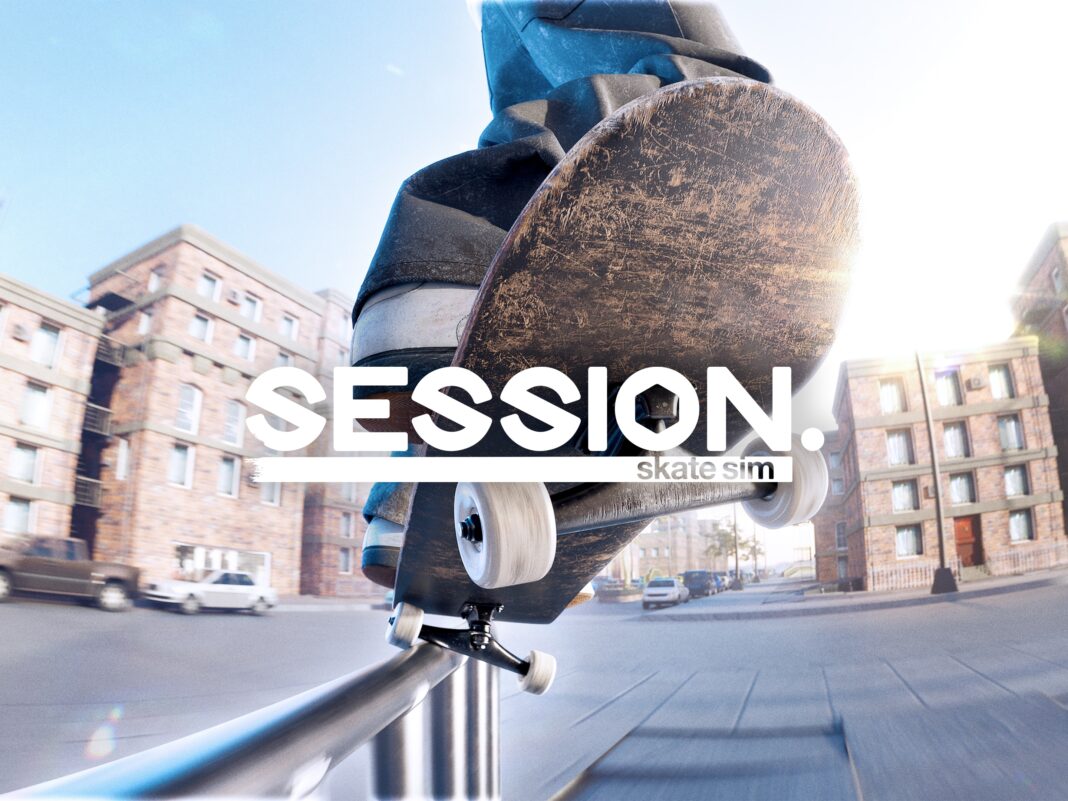 With over 85% positive reviews on Steam, Session: Skate Sim has already been very well received by gamers for not being just “another” skateboarding game. It is a true-to-life simulation that recreates the skateboarding world and its culture. Development studio Crea-ture, whose team consists of nine passionate developers, has reproduced many iconic skate spots in the United States. Players can look forward to exploring all the best spots in Philadelpia, New York and San Francisco.
Its innovative gameplay, in which each stick represents a foot, and the advanced physics ensure incredible realism for every movement. Skaters can therefore feel all the sensations they love as well as a sense of progression the more they practice.
With 16 of the most well-known skaters in the game, players can reproduce the tricks of their favourite skater and follow them in multiple missions in the campaign mode.
The video editor is one of the game’s key features and ensures everyone can immortalize their best moves. With a wide range of fun options, such as the 90s filter, players have everything they need to film themselves, create clips and share them with others.

Summary of the main features of Session: Skate Sim:

•    A celebration of the 90s: the golden age of skateboarding reproduced in the game
•    Tons of content: a sandbox game that also has a journey mode for fans of missions – 50 main quests, 54 side quests and 60 quests with other skaters
•    Iconic spots: 3 cities recreated – Washington, New York and San Francisco
•    Official content: