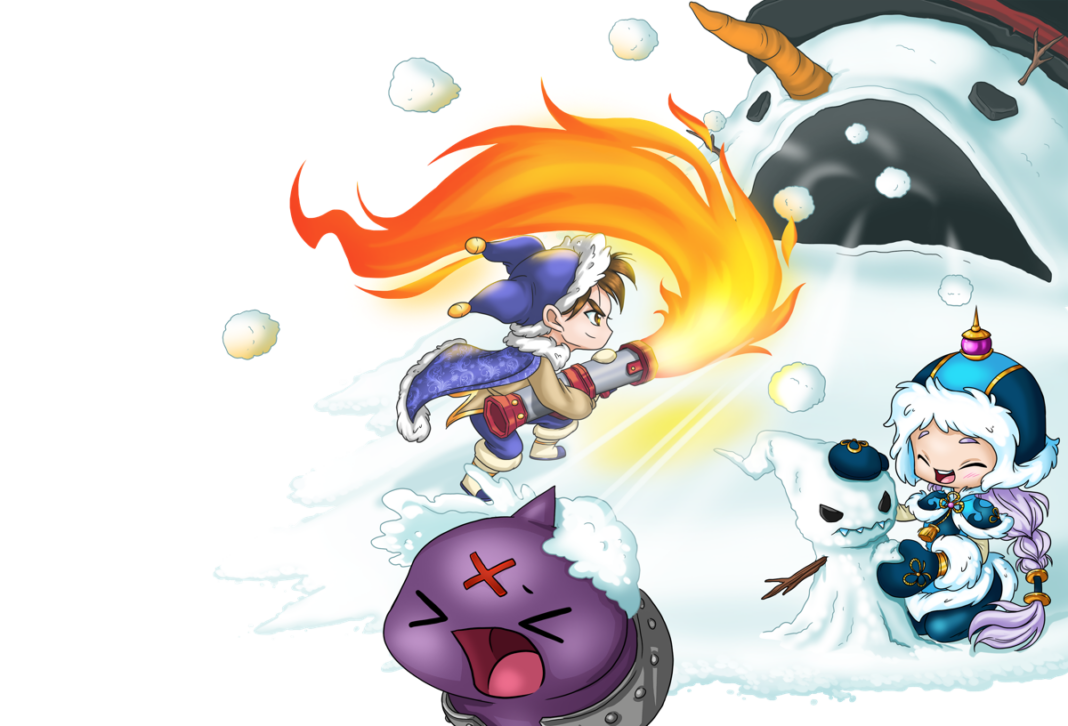 gamigo invites everyone to explore the snowy Winter Wonderland that Isya has become in Fiesta Online. Special rewards, titles, and outfits limited to this event await those who dare to hit the ice!

Are players up for the challenge to compete in Isya’s Frosty Ride in a special ski tournament against others? Players need to best other racers, beat their competition and reach the top ranks of this season! For this purpose, they can bring their own mount or grab one of the cool snowboards on site. Speed is everything – but obstacles like mobs and snowmen on the track offer a very special test of the players’ skills. Only the best will win and take home the title!

But Isya’s Frosty Ride isn’t just ski and après-ski – a new Kingdom Quest also awaits adventurous skiers. The frozen city of Roumen has been under attack by the giant Cronenberg monster, throwing snowballs at everyone who dares to come too close. Players must gather their ice-cold nerves and brace themselves to confront this creature. The rewards will be rich, and a special frosty costume is also waiting in Roumen.

And if players are more in the mood for Christmassy sightseeing, they should travel to frozen Roumen, snowy Elderine, frosty Adelia or one of the other cities in their wintery decoration. Players can meet with their friends under the Christmas Trees and enjoy the pre-holiday season.