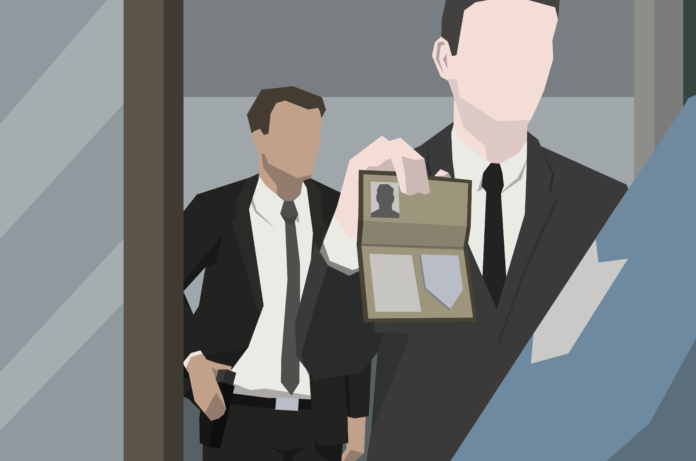 About This is the Police:

– This Is the Police is a strategy/adventure game set in a city spiraling the drain. Taking the role of gritty Police Chief Jack Boyd, you’ll dive into a deep story of crime and intrigue. Will Jack reach his retirement with a nice stack of bills, or will he end up broken … or worse?

– Decisions, decisions! This Is the Police is all about a dark story and how you react to it. Whatever you decide, your choices will influence the game – and the fate of Jack Boyd.

– The Good, the Bad, and… the Ugly? The Chief of Freeburg’s Police Department deals with all kind of people. It is up to you to find the bad guys, and decide how to deal with them.

– Carry out your duties. As head of Freeburg PD, Jack deals with all sorts of challenges every day: responding to emergencies, managing his officers, defending the department against City Hall and a corrupt mayor, and much more.

– Solve Investigations and gather evidence against the criminal gangs of Freeburg.

– Deal with the competing powers of the city. Everyone offers you favors, and each one comes at a price.

This is the Police is available for PC, Mac and Linux. A release on Playstation 4 and Xbox One is planned for later this year.