The Open Beta introduces the faction of Carthage to fight alongside existing factions of Greeks, Romans, and Barbarians. Players can don the mantle of ‘Father of Strategy’ Hannibal Barca together with his brother Hasdrubal, and take command of brand-new units, including mighty war elephants.
Players recruit armies from a wide and diverse roster and enter the battlefield. They must issue their orders and change tactics on the fly in intense, heated encounters where teamwork and quick reactions can turn the tide of battle and secure victory.

“We are proud and excited to share the results of our work with players all around the globe,” said Evgeniy Shukin, Total War: ARENA Publishing Director at Wargaming Alliance. “Together with beta testers, we’ve crafted a game that easily lets newcomers jump in and start battling, while fulfilling the promise to seasoned veteran strategy players who have been at war for years.”

“A passion for history and multiplayer gaming, combined with years of fine-tuning and hard work from both our developers and our valued players, has gone into bringing this Open Beta to the public,” said Gabor Beressy, Total War: ARENA Game Director at Creative Assembly. “We can’t wait for new players to try out this unique Total War multiplayer experience, while we work on more factions and features to add to the Total War: ARENA experience.”

All progress and battlefield experience earned by players in Open Beta will be carried over when the game officially launches.

For more details and to download the game, visit: totalwararena.net 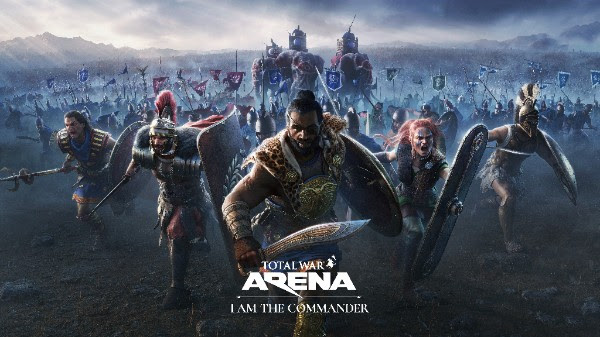