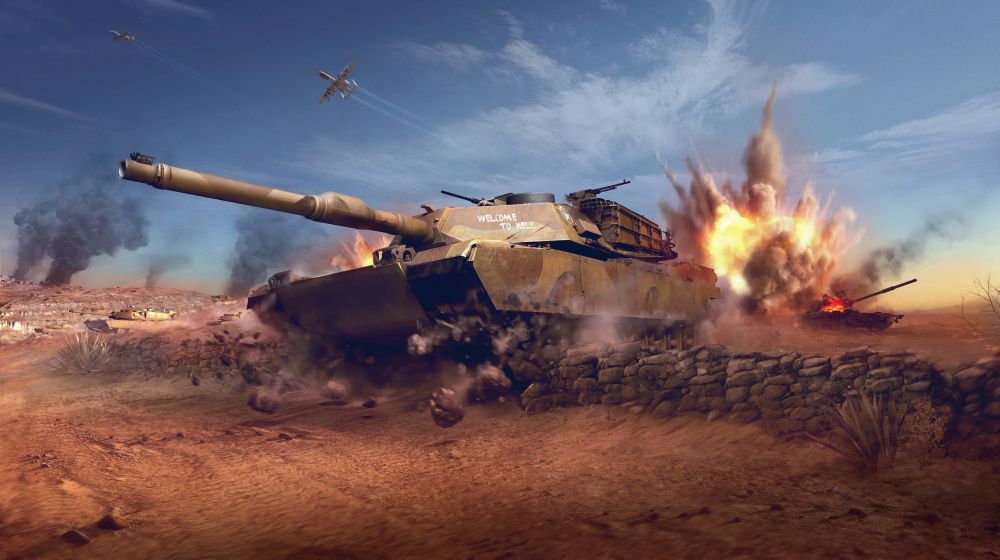 For the very first time in the series’ history, World of Tanks will be bringing modern tanks to the battlefield – introducing a new way to play for over 21 million tankers! With the announcement of the Modern Armor update, the Wargaming Chicago-Baltimore team is excited to bring much-anticipated, console-exclusive combat that will test even the most hardened players.

The Modern Armor will be released on April 27th with the premiere update of the series and is cross-playable on PlayStation®4 & 5 and on Xbox One, Xbox Series S & X.

Modern Armor will throw players into brand-new Eras that will exist alongside the legendary WWII-focused version of World of Tanks. Players can enter the battlefield in some of the 20th century superpowers’ most iconic modern tanks, like the American M1A2 Abrams and the Soviet T-72BM. Tankers can re-write history as they fight for tactical supremacy on the battlefield, taking on their foes alone or working with teammates to emerge victorious.

TJ Wagner, Creative Director for World of Tanks Console said: “We are excited to premiere modern tanks within the global phenomena that is World of Tanks. Our passionate players will finally be able to get their hands on some of the most popular tanks of the modern era. Everyone in the studio worked hard to deliver the largest update to World of Tanks to date in an exciting new cross-console experience with Modern Armor!”.

Stay tuned for more information on new tanks, maps, content, and more as the game hits on April 27th.