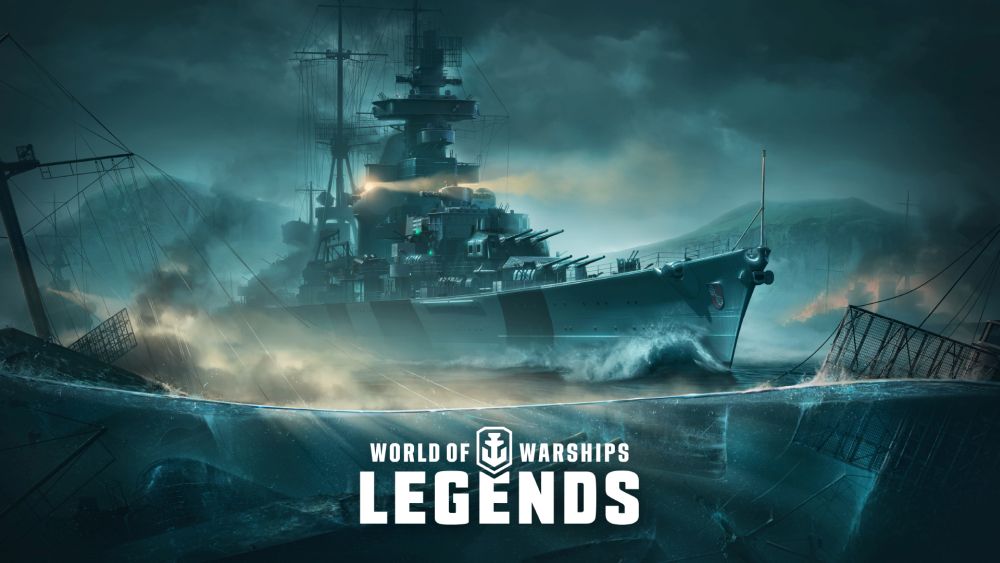 World of Warships: Legends has packed their November update with a bombardment of new content. It’s live to download starting this morning! You can expect a lot of new and quality stuff from it, all details below.

This all-new campaign spans 6 weeks and 120 milestones, across two 3-week updates. The Origin of Wisdom campaign brings two new ships to unlock for playing and doing missions – Tier IV French destroyer Siroco, sporting effective HE shells at milestone 40, and the Tier VII German cruiser Mainz at milestone 120, which features powerful guns and sonar capabilities. Players won’t need to choose the reward: both ships will be available with active Admiralty Backing once the campaign has been completed in full.

One of the most important naval forces of WWII arrives on the legendary seas: it’s time to attack with Swordfishes and Barracudas from the decks of British aircraft carriers! The new tech tree line features three ships: Tier III Hermes, Tier V Furious and Tier VII Implacable, with a special aircraft carrier Commander, Denis Boyd, available from the first hours of the update. Carpet bombings and numerous torpedoes are ready to be unleashed!

Part two of this collaboration with Warhammer 40,000 arrives in World of Warships: Legends, with two new ships. The Cross of Dorn of the Black Templar’s Space Marines and Ship Smasha of the Orks have arrived and are each equipped with dedicated Commanders; also available in this update are themed camos, flags and patches, as well as dedicated Eternal war crates that contain a whole self of goods.

Alternative Russian cruisers available for everyone

The Tier IV Kotovsky, Tier V Gorky and Tier VI Tallinn Soviet cruisers are all made available as the tech tree branch departs from Early Access. These ships are equipped with flat ballistics, sonar, and respectable torpedoes, making them good all-rounders at every tier. At the forefront of this range available in this update is the Tier VII Riga, which boasts impressive 8.7-inch (220mm) guns.

Last, and certainly not least, especially for competitive players, come three Ranked seasons. Battles will take place with Tier V, VI and VII ships depending on the season, with no Arms Race mechanic and no aircraft carriers whatsoever.