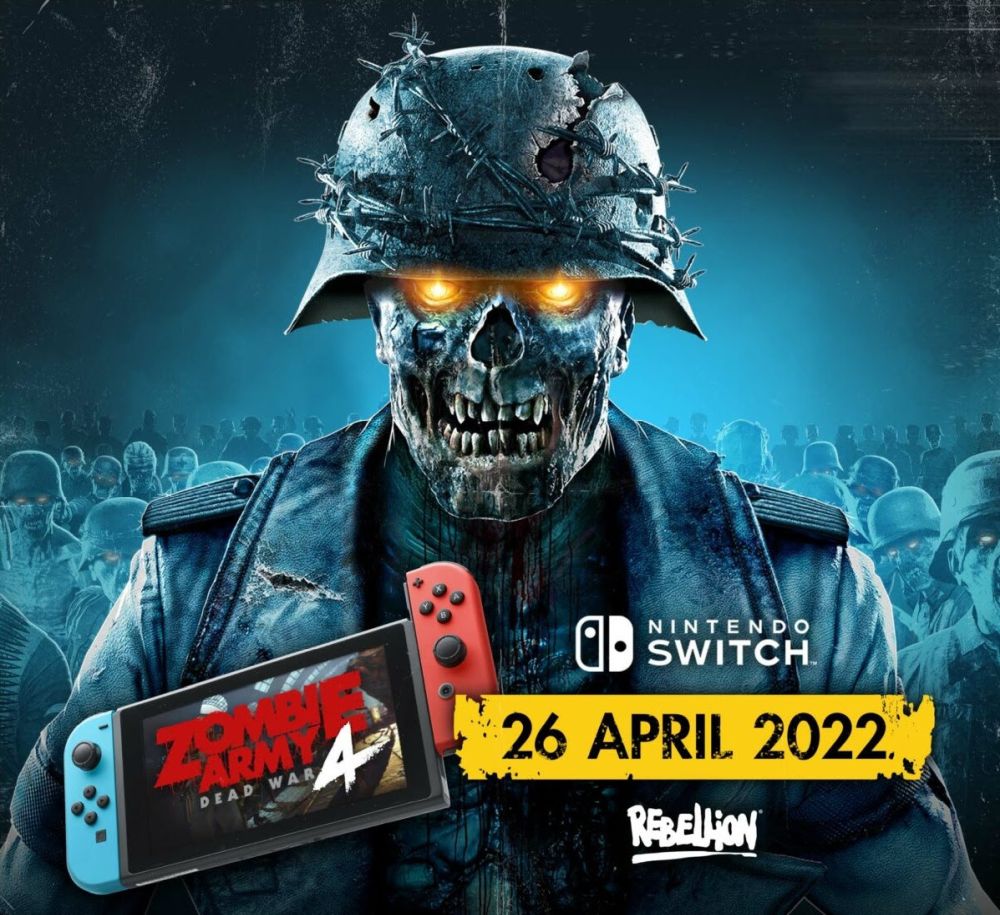 Players will soon be able to take the mayhem, gore and carnage of Rebellion’s Zombie Army 4: Dead War on the move as the critically acclaimed shooter will be released on the Nintendo Switch on Tuesday, April 26th, 2022. The Nintendo Switch version of Zombie Army 4 will feature the same bone-chilling, nerve-shredding action as the award winning original, including co-operative play for up to 4 players, and as an added bonus it will also include all of the additional content from Season Pass One and every post release Horde Map on the game card.

Developed by Rebellion North, the Nintendo Switch version of Zombie Army 4 follows the success of recent Nintendo Switch conversions of Rebellion owned-IP from the same team including Sniper Elite 4 and Strange Brigade. Zombie Army 4 takes you to 1940s Europe where you have to do battle with hordes of abominable occult enemies using epic weapons in a harrowing campaign as you fight to save humankind from undead Armageddon. The resistance have defeated Zombie Hitler and cast him into Hell – but the dead rise once again with greater hunger than before.

Continue the alternate history of Zombie Army Trilogy in huge new levels, and uncover a sinister plan that takes the Survivor Brigade across Italy and beyond. Experience genre-defining ballistics, build the slayer that suits you and harness the power of fire, lightning and divine essence as you upgrade your guns to fight back against the dead. When the horde surrounds you, tear them apart with enhanced melee combat and flesh-rending takedown moves.
The Nintendo Switch version will also include all of the Season Pass One content free giving players three Additional Levels, four Character Packs, nine Weapon Bundles, five Weapon Skin Packs and four Character Outfit Bundles. This pack will also be made free to players on all other platforms from February 10th. 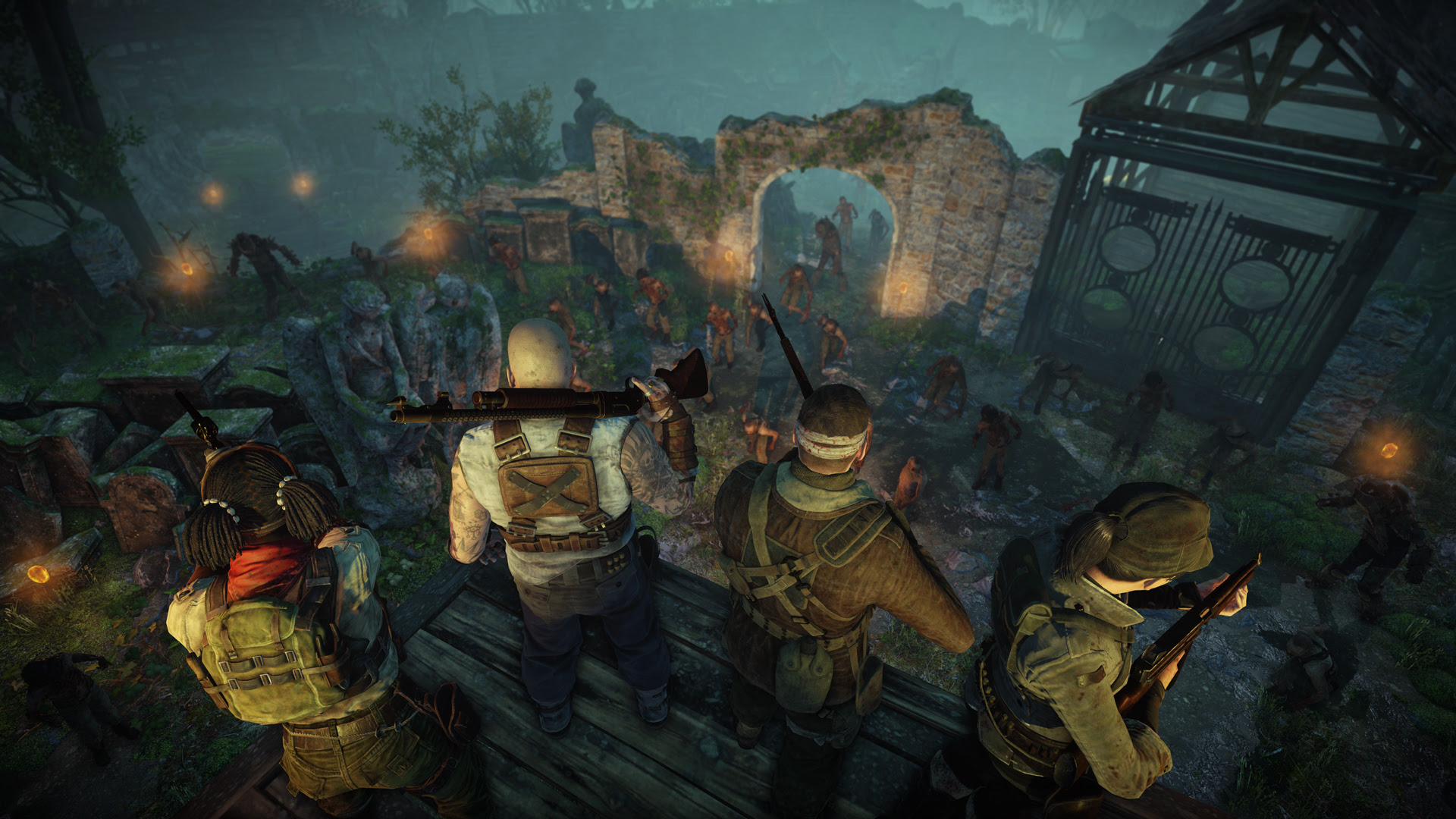