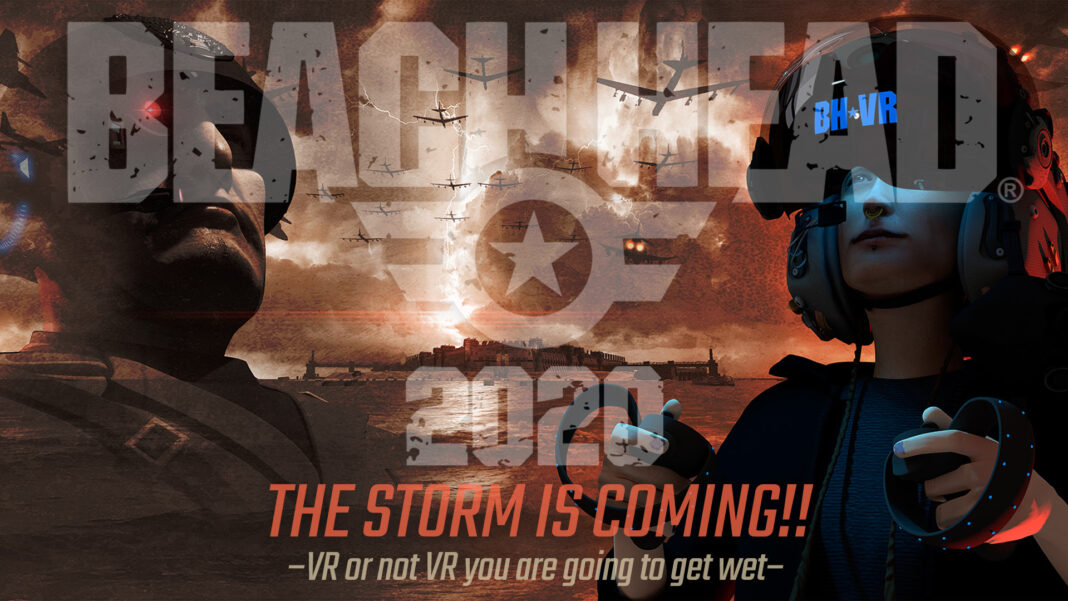 BH2020 is not just a military conflict or perpetual war. This new installment in the series transcends beyond that. We believe that stepping away to regroup, recharge, and regain an inner sense of self is very important. Players have the option to leave an immediate combat situation for virtual rest and recuperation (R&R), a feature that cannot be found in most combat-centric games. Just as they could in real life, players of the game can go for a walk on the beach, surf, visit their significant other in the city, and go shopping in virtual stores. They can even make a life for themselves by creating profitable businesses. This instills a sense of accomplishment and a level of dedication to the country that makes the fight all worth it. After all, a fight is always around the corner, so even while they enjoy their life, they must always be ready to defend it.

However, BH2020 has been built over the pillars of the long-standing BeachHead brand as a first-person shooter (FPS) turret game where the player is in a fixed position and is tasked with neutralizing ever-increasing hostile forces as they storm the (beach) player. The adrenaline-pumping, non-stop Arcade Mode will be the entry point to a more strategic gameplay where the rationing of ammo, weapons, and shield will be essential to beat the enemies. The underlying mission of BH2020 goes much deeper and gives players life-saving opportunities that have the potential to change the course of the game. For example, players can switch to a dynamic FPS Mode after the battle and take their hand weapons to participate in mop-up operations of the invaders left behind. In addition, VR Mode will create a profound sense of reality in the gameplay and in a whole new world of possibilities.

Here at Digital Fusion, we know we are working on a very ambitious project and somehow complex to explain —but easy to play. That is why we have created an introductory video to give you more details about our game concept. Pepe Moreno, creator of the BeachHead series, would be happy to chat with anyone interested in learning how the pieces of this puzzle will fit to make an unforgettable experience.