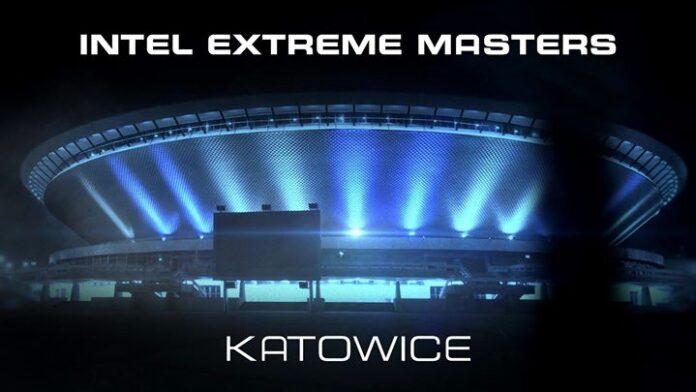 Blizzard esports will be front and center at IEM Katowice in Poland from March 3-5. Top Heroes of the Storm and StarCraft II players from across the globe will face off in two separate tournaments, and you and your readers won’t want to miss it. Here’s what we’ve got lined up:

Some of the world’s best Heroes Global Championship teams will compete in the Western Clash. The three highest-ranked teams from HGC North America and the top three from HGC Europe will duke it out alongside HGC qualifier winners from Latin America and Australia/New Zealand. These eight teams will clash in a double-elimination format for their share of a $100,000 USD prize pool in the first cross-region HGC tournament of the season.

Representing Europe in Katowice are Team Dignitas and Fnatic, as well as Misfits—the current EU HGC leader after going undefeated in seven matches. You can check out the standings for all regions and view the tournament schedule at heroesofthestorm.com/esports.

In addition to all the competitive gameplay, a member of the Heroes of the Storm development team will be revealing a brand-new upcoming hero at the show on Friday, March 3! Tune in to our Twitch.tv stream to follow along.

You can also catch all the Heroes esports action on Facebook Live throughout the weekend.

This World Championship is the third and final StarCraft II event of IEM Season XI, as well as the first global event of WCS 2017. With a prize pool of $250,000 USD and plenty of WCS points up for grabs, the stakes are high. The tournament winner will also walk away with the first guaranteed slot at the 2017 WCS Global Playoffs happening later this year.

A total of 76 challengers will face off, including some of the world’s best StarCraft II players—12 of whom have already reserved their spots in the group stage of the tournament. The remaining 64 gamers will need to earn their places via an open qualifying bracket taking place live in the ESL studios from February 27-28.

For more information and the full schedule, head on over to wcs.battle.net.

To watch the action live, be sure to tune in to the official ESL StarCraft II stream on Twitch.tv.