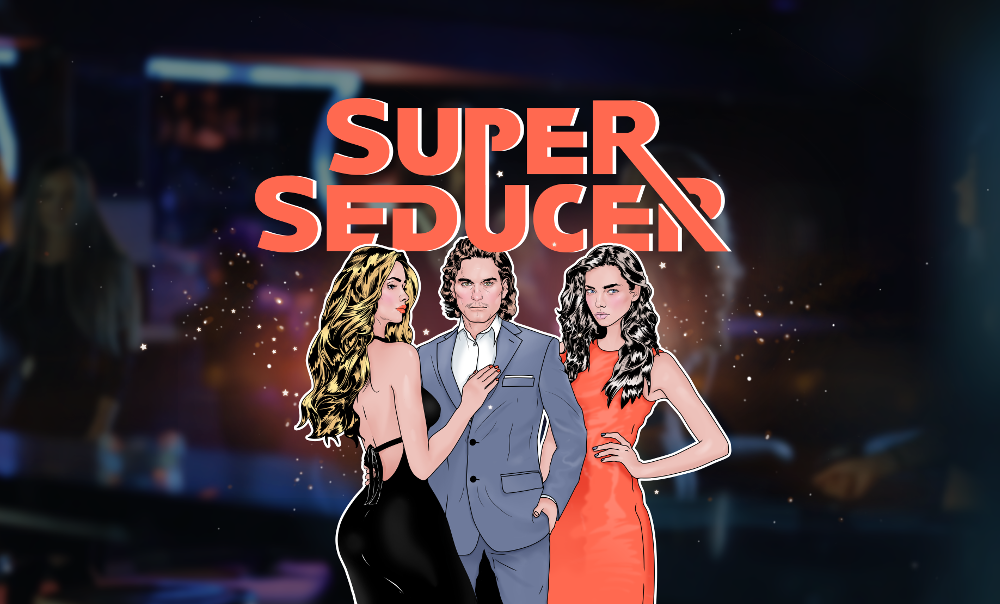 Super Seducer’s announcement has been greeted by a hailstorm of strong reactions. Some labeled the game as sexist or outright sleazy and thought it shouldn’t be made. Others have found the game humorously entertaining or even silly. Some simply thought the game as a great tool to teach shy guys how to approach women normally out of their self-imposed reach, while also highlighting (and chastising) far-too-common offensive real-world dating behavior. One thing is certain, the opinions about Super Seducer are strong and range widely. Now gamers can check out Super Seducer for themselves and make up their mind about the game’s merits (or lack thereof)!

“My team and I were honestly surprised by the extent of the backlash,” said the game’s designer and principal actor, Richard La Ruina. “We worked hard to ensure that the message of the game was morally positive — to show that being honest is the best way to interact with women of interest and that lying and disrespectful behavior is wrong. There are many deceitful and manipulative techniques in the men’s dating field, and nothing like that is included. Having said that, I respect the opinion of those who play the game before judging, and make up their own mind.”

The game’s lead actress, Shanna Vincent (Mr. Right, Homefront, American Ultra), added: “Before I was cast in this role, I had the opportunity to read the script and to speak with Richard, and I do firmly believe the game puts women in a powerful role and does try to correct bad male behavior.”

Discover what it takes to charm Super Seducer’s cast of a dozen elegant women, who bring their own personalities and dating experiences to each of the game’s ten unique settings, for added authenticity and hilarious improvisational moments that run the gamut from adorable, laugh-out funny to downright cringe-worthy. Branching dialogue-driven action options allow players to learn and experience proper seduction tactics with instant feedback. Players that make the wrong move in their flirtatious conquests face a variety of awkward and over-the-top negative outcomes inspired by unsuccessful “strategies” observed in the real world by Richard La Ruina and his team of female consultants. 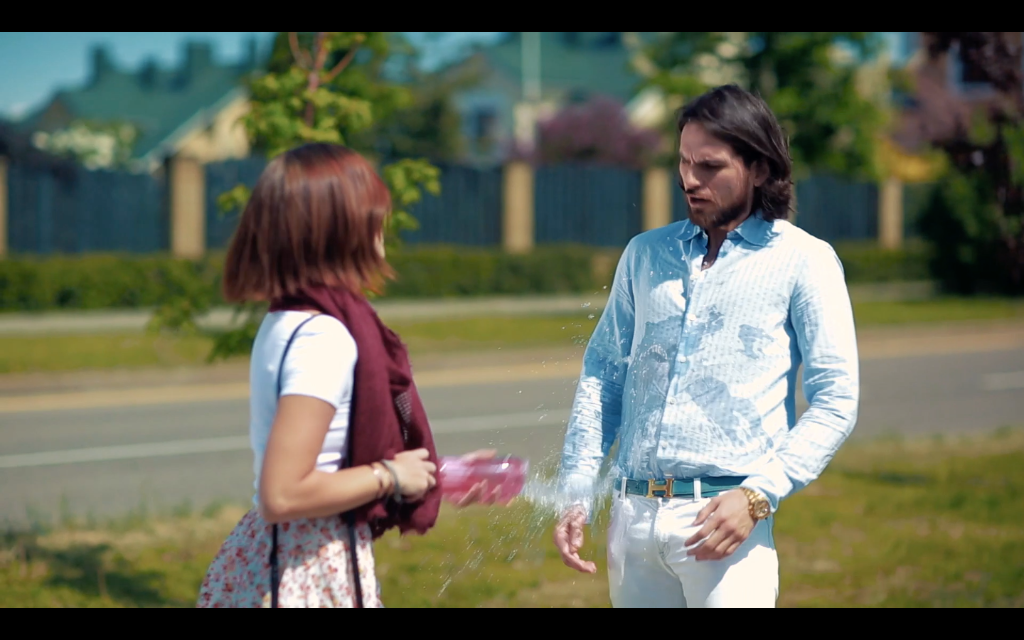 “Super Seducer is not only an incredibly amusing game, it’s a fantastic learning tool based on realistic human sexual psychology and real-world dating rituals that reward players for making better choices when approaching women and punishes them for making a mistake or acting inappropriately,” said Richard La Ruina. “The team of women that consulted on the project, including the game’s strong female cast, believe that Super Seducer educates men on the do’s and don’ts of seduction, making men much less likely to offend women after they’ve played the game. My time-tested, research-backed techniques are sure to help anyone meet the partner of their dreams!”

He continued, “In my line of work, hearing from former clients that they’ve found a significant other is incredibly rewarding. I hope to hear similar stories from players of Super Seducer,” he said. “Who knows, if Super Seducer does well, we have lots of ideas for a sequel that explores dating advice for women and those in the LGBTQ+ community.” 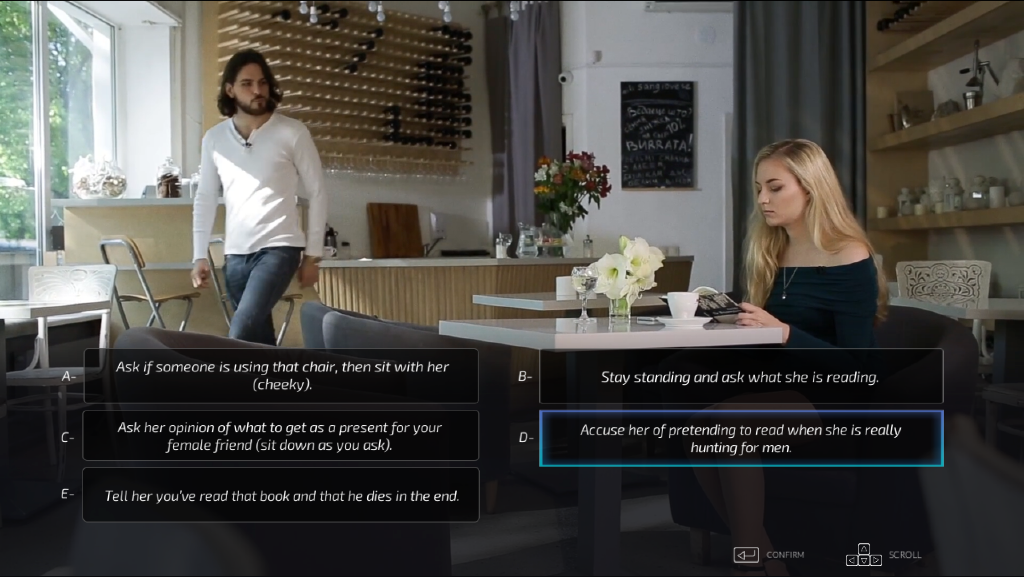