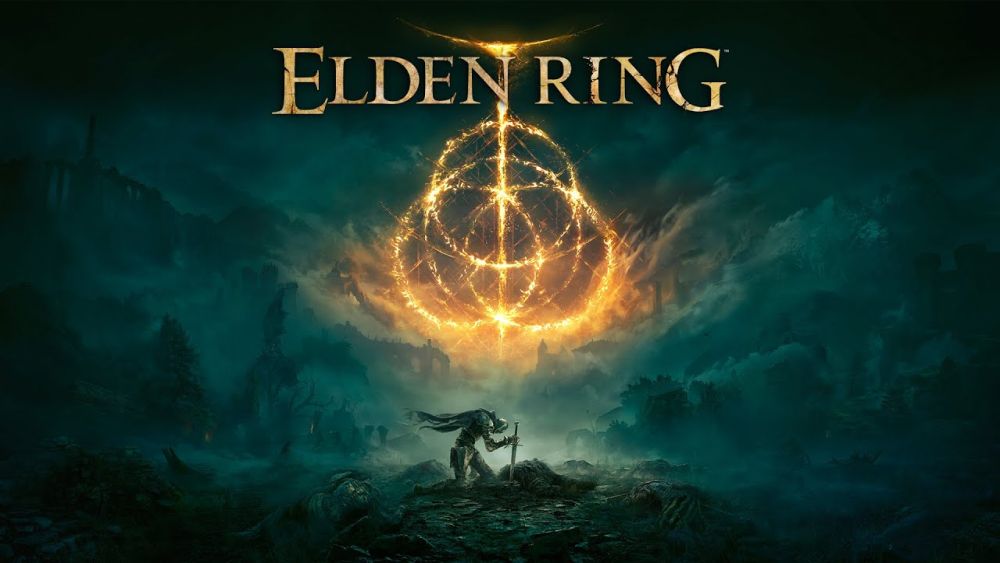 ELDEN RING will launch on January 21, 2022 for the PlayStation 5, PlayStation 4, Xbox Series X|S, Xbox One, and PC via STEAM. The game supports the Smart Delivery on Xbox consoles as well as a Free Upgrade to PS5 for players who purchase the PS4 version.

Dive into a thrilling adventure and decide the fate of a vast world filled with intrigue and power. Fight against formidable enemies with FromSoftware’s signature melee combat and discover a wide range of inventive strategies made possible by the open-ended Action-RPG gameplay of ELDEN RING.

A new world filled with fantastic tales and lore has been woven by Hidetaka Miyazaki – creator of the influential and critically acclaimed DARK SOULS video game series; and George R.R. Martin – author of The New York Times best-selling fantasy series, A Song of Ice and Fire. Players will embark on a journey across a meticulously handcrafted world dripping in blood and deception brought upon by a variety of characters with their own unique motivations for helping or hindering the player’s progress, adversaries with profound backgrounds, and fearsome creatures. Throughout their adventures, players will choose the fate of this cursed land by unravelling its secrets and myths.

Featuring a vast and seamless landscape with natural weather and time-of-day progression, players will become fully immersed in the world of ELDEN RING as they begin their journey and choose on their own path. Traverse on foot or horseback, alone or online with friends across grassy plains, suffocating swamps and lush forests. Ascend spiraling mountains, enter breathtaking castles, and witness other sites of grandeur on a scale never seen before in a FromSoftware title. ELDEN RING’s role-playing and customization options allow players to define their own unique playstyle. Experimentation is encouraged with a wide variety of weapons, magical abilities and skills found throughout the world; enticing players to follow previously unexplored progression paths.

ELDEN RING gives players the opportunity to chart their own path through its world. Choose to run headlong into fierce battles against daunting foes or take advantage of the game’s stealth and combat systems to gain the upper hand. It is up to the player to decide how to handle the many challenges that lay before them.

“With ELDEN RING, we have applied all our dark fantasy and action-RPG expertise cultivated throughout the Dark Souls series, in order to create a bold, classical evolution of the genre,” commented Hidetaka Miyazaki, Director at FromSoftware, “We’ve crafted a rich world with a staggering sense of scale, based off of legends written for the game by George R. R. Martin. ELDEN RING is a world full of mystery and peril, ready to be explored and discovered; a drama in which various characters flaunt their own mystique and ulterior motives. We sincerely hope you enjoy experiencing it for yourself.”

“I am very happy and excited to announce the release date of ELDEN RING, a new game created by Mr. Miyazaki and Mr. George R.R. Martin, two creators that I truly admire and have a passionate fan base around the world. I am very happy and excited to be able to tell you about it.”  Added Yasuo Miyakawa, President & CEO, BANDAI NAMCO Entertainment Inc. “We will continue to develop ELDEN RING not only as a game but also in a variety of other areas in order to deliver the worldview and charm of this title to our fans around the world. We look forward to your continued support.”