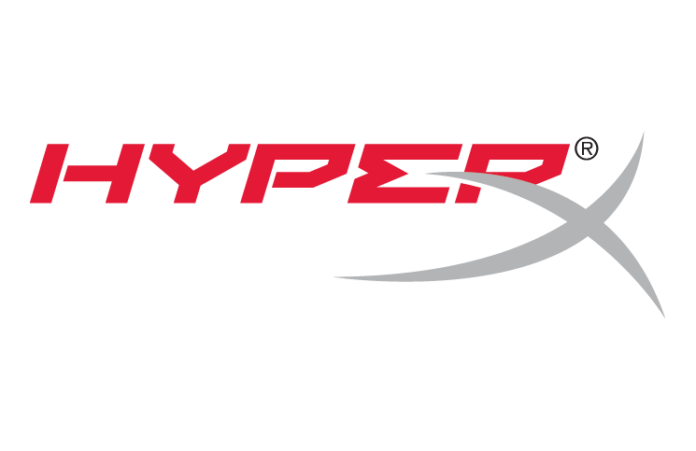 To tackle loneliness and keep our spirits up, we have seen several wonderful initiatives around the world; several companies have introduced digital coffee breaks and after-work via video for their employees, downloads of playful and social video apps like Houseparty and various Quiz apps are skyrocketing, and several major music events have been streamed live on the largest social platforms during the past few weeks.

Today we’re all gamers and you hardly need to argue that the image of the typical gamer as an anti-social cellar being that only comes out when it is time to plunder the refrigerator for being inaccurate anymore, but the question is whether we have gaming communities to thank for it?

How do you think it would have looked if completely ground-breaking games like World of Warcraft didn’t have guilds, or a chat feature? If Ventrilo, Teamspeak and later Discord never got widely accepted for headset communication among all major esports titles and team games? I would venture to say that we would hardly have had any esports today if it were not for all the social aspects and accompanying communities that exist and have long been around gaming.

Of course, again it was the demand that governed the supply. Players wanted social aspects to their games and therefore social aspects developed into and around the games. But let’s say it had never been so, in a parallel universe without internet and global gaming communities, perhaps the gaming of today would be a lot more anti-social and alone. Horrible thought!

So what can both companies and anyone who may never have been in a gaming community learn from gamers? Well, that you do not need, and in fact never really needed to meet IRL (in real life) to spend time and have fun together. There are several fine examples of people who have become very close friends only through socializing through a game, and in addition, age, gender and ethnicity have had a negligible impact on the choice of friends. Many have heard about the beautiful story of the Norwegian WoW-player Mats ’Lord Ibelin’ Steen, who suffered from disability and the isolation that came with it. Only after Mats passed away due to his illness his family realized that their son was part of a community and had a network of close friends spread across many countries, cultures, ages and gender – many of which also came to and attended his funeral.

There’s no doubt that we can all learn from the many great gaming communities out there. If you are already part of one – excellent, maybe you can invite a colleague or friend so that they also get to experience how fun and social it can be? If you are not part of a gaming community but a little curious to see what it might be like, I would recommend looking around the game categories on Twitch, where you might find that the game you loved to play in the early 00s is still being played and that there is also a thriving community full of nice people from all over the world to get to know!

Do that, and you’ll see that this social distancing thing does not have to be so anti-social after all!