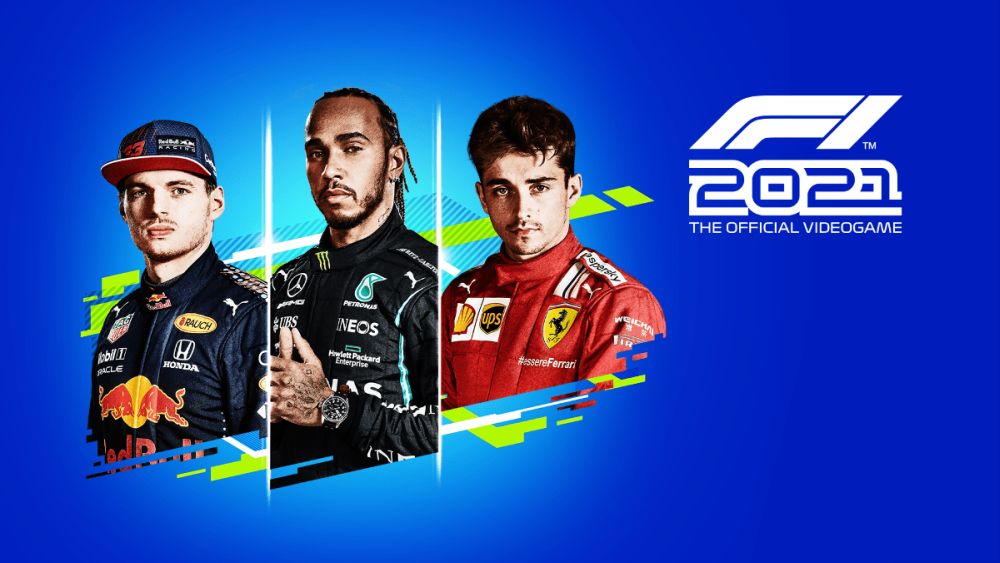 “Last month’s response to Portimao was overwhelmingly positive, and we know our players are going to love racing at Imola,” said Paul Jeal, F1® Senior Franchise Director at Codemasters. “We’re also thrilled that Red Bull chose F1® 2021 to help reveal their bespoke Turkish Grand Prix livery. Our studio prides itself on creating the most authentic experience possible and these special touches reenforces how closely the game is embedded into the world of Formula 1.”

Xbox and PlayStation players can also try F1® 2021 for free with a trial available now to download via the respective digital stores. The trial allows players to sample the opening of Braking Point alongside a Grand Prix at Monza and the opening weekend for My Team.

F1® 2021, the official game of the FIA FORMULA ONE WORLD CHAMPIONSHIP™, boasts several new features, including the thrilling new story mode, ‘Braking Point’, an expanded Career mode enabling two players to come together and race, and Real-Season Start with the option to jump into the championship at any point that has already occurred, adopting the real-time driver and constructor standings.