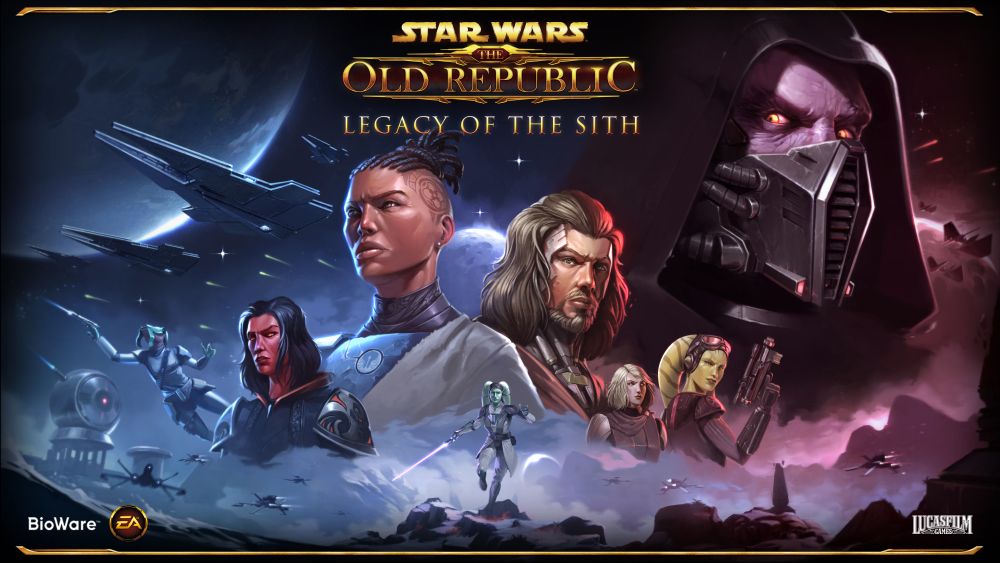 Today, BioWare and Lucas film Games have unveiled a new trailer for Star Wars: The Old Republic, shedding new light on the epic Star Wars story that will unfold in the upcoming expansion, “Legacy of the Sith”. Players will be able to continue to immerse themselves in their very own Star Wars journey unlocking the mysteries behind the ultimate plan of the renegade Sith, Darth Malgus, who has been a danger to the galaxy since he was first introduced in the iconic MMORPG 10 years ago.

The launch of Star Wars: The Old Republic – Legacy of the Sith on February 15 will continue the year-long 10th Anniversary Celebration for the beloved MMORPG which will provide players with an array of new content, updates and in-game activities throughout 2022. In addition to the expansive next chapter in the thrilling storyline of Star Wars: The Old Republic, the highly anticipated Combat Styles feature will add an all-new level of customization for a character’s weapons and abilities giving players even more options to create the Star Wars character of their dreams.