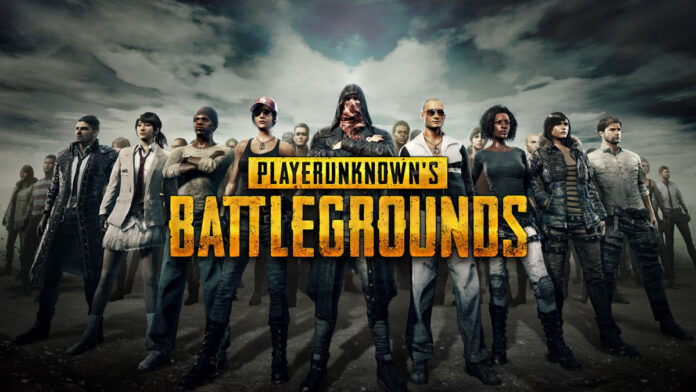 Bluehole, Inc. announced today that PLAYERUNKNOWN’S BATTLEGROUNDS has generated $100 million in revenue and sold more than four million copies since its Early Access launch on March 23, 2017.

PLAYERUNKNOWN’S BATTLEGROUNDS has attracted players from around the world with 24% of them based in the US, 19% in China, 6% in Germany, 6% in Russia and 4% in the U.K. The game has seen further popularity in Eastern Asia with 5.5% of its players in South Korea and 4.3% in Japan, making for impressive sales as compared to their overall population pool.

“I genuinely appreciate all the love and support the fans have shown to PLAYERUNKNOWN’S BATTLEGROUNDS,” stated Chang Han Kim, Vice President and Executive Producer for Bluehole. “Our team is working passionately to deliver a stable gameplay experience as we prepare for our full launch later this year.”

At E3 2017, Bluehole, Inc. announced that PLAYERUNKNOWN’S BATTLEGROUNDS will be launching exclusively on Xbox One in late 2017, with the final version launching in early 2018 across the Xbox One family of devices. The game has proven its esports potential having just come off the successful “This is Battle Royale: DreamHack Summer 2017” tournament in Jönköping, Sweden.

A last-man-standing shooter, PLAYERUNKNOWN’S BATTLEGROUNDSis the ultimate life and death fight, as it drops players on a realistic 8 x 8 km island with visuals that showcase Unreal Engine 4’s capabilities. Starting with nothing, gamers must fight to locate weapons, vehicles and supplies as they strive to be the lone survivor.