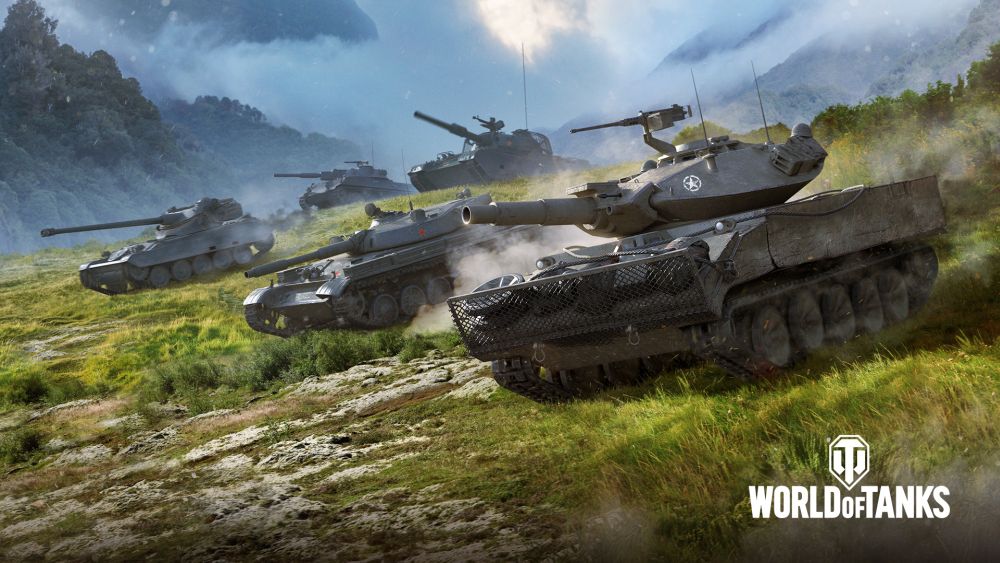 Wargaming is pleased to announce that its flagship title World of Tanks has rolled onto Steam. From today, players of the regular PC version and Steam users will be able to fight side by side in the immersive PvP battles the legendary F2P strategic shooter is known for. The Steam version is available to new accounts only but will feature everything World of Tanks PC has to offer.

World of Tanks has thrilled millions of players around the world, introducing unique armoured warfare across dozens of detailed maps – releasing thousands of features, unleashing hundreds of events, whilst launching 11 nations and 600 vehicles.

Players will have the opportunity to experience realistic graphics and sound created to replicate the gritty atmosphere of tank warfare, get to master five different vehicle types to encourage balanced and exciting gameplay, explore unique maps based on battlefields and cities from across the world and perfect their skills in different game modes that will challenge their teamwork or individual tactics.

And, thanks to its loyal fanbase of tankers, it has also won 4 Golden Joystick awards and two Guinness World Records for the most players simultaneously logged on to an MMO server.

“At Wargaming, our greatest pride is that we created a game that players have loved and enjoyed for over 10 years. We’ve brought people together from around the world, and the strength of our community is unparalleled. I believe World of Tanks has become more than a game, turning into a genuine hobby for millions of our players – and it will remain that way for decades to come,” states Victor Kislyi, CEO of Wargaming. “It is always fantastic to see our game growing and embracing new players, and so I am proud to welcome the Steam community to our tanker family!”

For the first time, Steam players will be able to master hundreds of vehicles, hone their tanking tactics and skills and experience World of Tanks’ unique combat.

“We’re super excited to join forces with Wargaming to welcome World of Tanks to Steam and introduce this incredible game to the Steam Community. It’s the perfect time to hop in a tank and join the battle!” said Nathaniel Blue, Business Development, Valve.