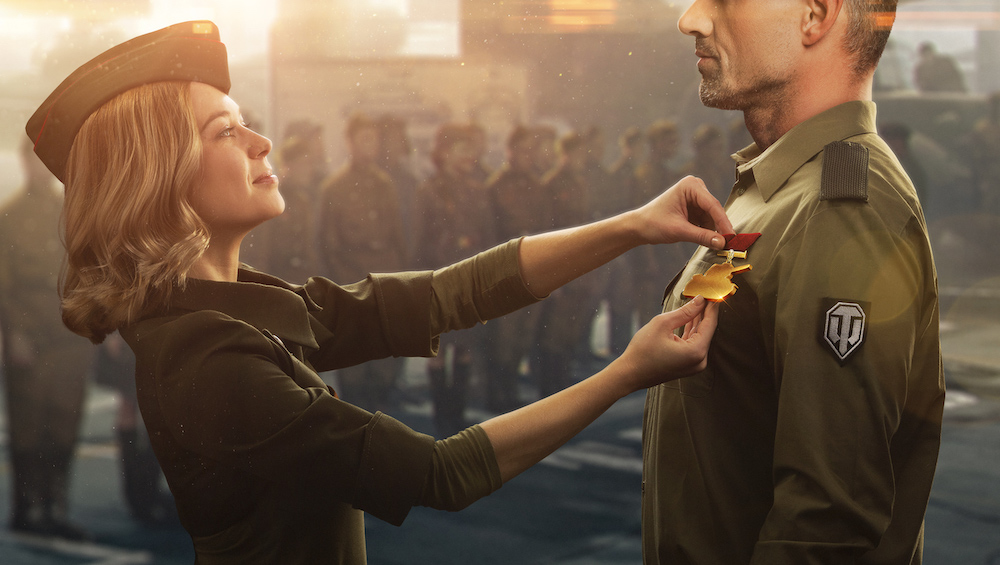 World of Tanks players will soon be able to claim a collection of rewards as a thank you for their continued support of the game. For the first time though, tankers will get to choose some of their own rewards on top of the guaranteed ones!

For every year a tanker has been registered, they will receive one special coin which can be exchanged for 3D styles, universal crew members with Brothers in Arms as a zero perk, pieces of Improved Equipment, and other great goodies. Those who are celebrating their first anniversary will receive an additional coin, meaning they will have 2 in total. Also, the well-deserved rewards are not based on the exact date a player joined World of Tanks, but the year in which they registered, and those who have been registered for longer will get even more rewards!

All players who registered before 1st January 2021 will get a set assortment of goodies based on their milestone; these may feature credits, bonds, exclusive customization elements to show off their years of service or other valuable in-game items. And players who registered before 23rd November 2021 won’t be left out either with their own collection of rewards to collect, featuring Personal Reserves, Premium Account and more.

For veteran tankers marking their fourth year (or higher) in World of Tanks, they will receive a brand-new Tier VI German tank, the VK 28.01 mit 10.5 cm L/28, as well as the T-50-2, the M24E2 Super Chaffee, and the Super Hellcat if they don’t already own them.

The Well-Deserved Rewards will be available from 25th November at 08:00 UTC through to November 2022. For more information, visit worldoftanks.com.