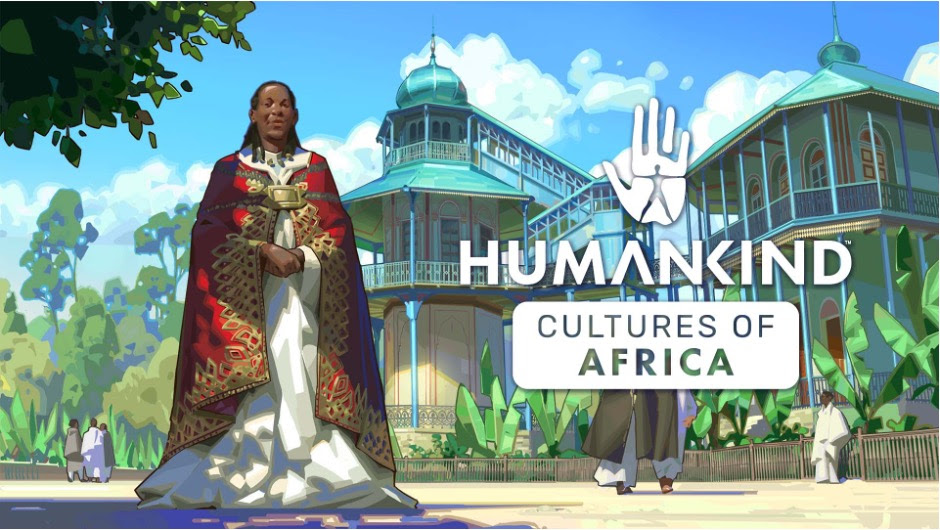 Starting now, players can discover “Cultures of Africa”, the first ever DLC for our turn-based historical strategy game HUMANKIND™. We’re pairing this release with a free update, this time focused on fixes and AI improvements.
Interested in what’s coming next? As part of our annual community event AMPLIFIED, we’re also releasing an overview on our priorities for HUMANKIND™. Read on for all the juicy details on this month’s update!

PLAY AS 6 NEW AFRICAN CULTURES
Players can expand their HUMANKIND™ experience with the “Cultures of Africa” DLC, which features 6 new cultures spanning all eras, new natural and built wonders, 7 new independent people, and 15 new narrative events. Will you master ocean trade as the Swahili? Or perhaps shore up your defenses as the Ethiopians? The choice is yours!

THE “ALLEN NEWELL” FREE UPDATE
As with any paid content release, we’ve included a free update featuring some requested community fixes. Here’s what players can expect when launching the game today:

WHAT’S NEXT FOR HUMANKIND
Since our release in August, we’ve put out a half-dozen big patches with lots of fixes. Still, we know we’ve got lots more to do. Here’s a glance at the priorities in the pipeline for the next few months:

Of course, none of this would be possible without the support of our amazing community, and we’re grateful to them for continuing to work with us to improve the game. We hope they’ll enjoy today’s releases and look forward to what’s to come!